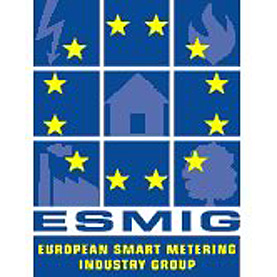 This week, the European Commission published a communication called: “Smart Grids: From Innovation to Deployment.” It describes the benefits of smart metering and smart grids and says that the smart grid must be developed if the EU is to meet its energy and environmental policy goals.

Moreover, Commissioner Oettinger highlighted at a press conference during EU Sustainable Energy Week in Brussels this week that consumers would reduce their energy consumption by at least 10% through the use of smart meters.

The communication describes a number of actions the commission may take to speed-up the deployment of smart metering and smart grids in Europe. Among these are increased standardisation, development of a cost-sharing model to increase the willingness of grid operators to undertake the necessary smart grid investments, developing a methodology for smart meter implementation plans in the member states, and asking the member states to develop national action plans for the development of smart grids.

“This communication is praiseworthy in so far as the commission has not only correctly identified the benefits of smart metering, but also the hurdles to quicker deployment,” said Andreas Umbach, president of the ESMIG. 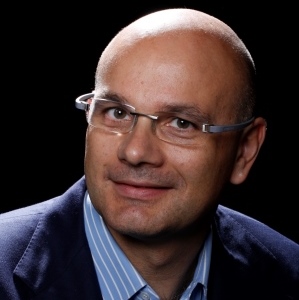 The Internet of Energy has much to gain from embedded SIM, says Beecham Research
Read More
150 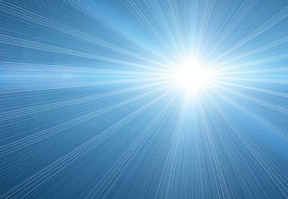 Operators must differentiate to succeed in M2M