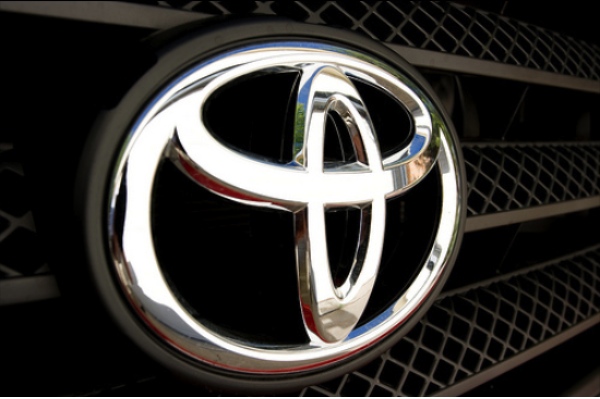 As reported by greencarcongress.com, Toyota Motor Corporation (TMC) and TMC’s customer-service IT company Toyota Media Service have co-developed a charger for electric vehicles (EVs) and plug-in hybrid vehicles (PHVs), complete with internet connectivity. Sales of the charger, called G-Station, are planned to start in Japan through Toyota Media Service in July.

The G-Station features a contact-less smart-card recognition function, and can connect via the Internet with the Toyota Smart Center, which uses a global cloud platform recently announced as a co-development project with Microsoft Corporation.

Users can receive e-mails informing them that charging is complete and can also check, using a smartphone or a mobile phone, the location and availability of chargers. By identifying the user through smart card verification, charger administrators can access use history, bill the user or award points according to use time, and monitor use of the charger remotely. The administrator can also attach supplementary information to the G-station location information it sends.

In addition, the location of chargers can be displayed and set as a destination on G-BOOK-compatible navigation systems and Smart G-BOOK, an information service for smartphones. G-Book is a TMC-developed telematics system and service.

Furthermore, information from the Toyota Smart Center regarding charger location and availability will be in an open format, allowing the information to be displayed on maps on the Internet and on navigation systems produced by other manufacturers.

G-Station, compatible with the proposed Japanese EV and PHV charging methods and usable with both Toyota and non-Toyota vehicles, will be available in Type A (standard) and Type B (advanced) versions. TMC says that Type A, priced at ¥280,000 (US$3,480) for the main unit (not including tax), will be the industry’s most affordably priced charger with a telecommunications function.

In addition to selling G-Station to Toyota dealers nationwide, Toyota Media Service also plans to expand sales to such locations as shopping malls and family-style restaurants. Cumulative sales of around 3,000 G-Station units are expected by the end of 2012.

TMC will display the G-Station at the Toyota booth at the Smart Grid Exhibition 2011 to be held at Tokyo Big Sight from 15–17 June.