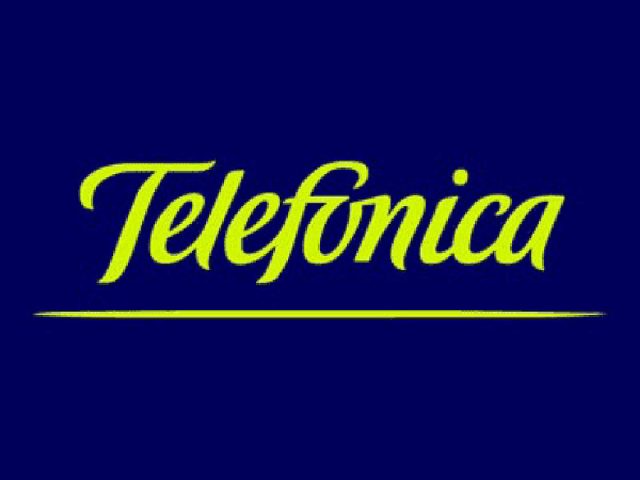 Telefonica has set up a digital services unit combining areas such as e-health, cloud and M2M.

The unit, called Telefonica Digital, will have around 2500 employees and be based in London; the company already runs the O2 mobile phone network in the UK.

The plan is to split the company into regional hubs – Europe and Latin America. The European unit will be headed by José María Álvarez-Pallete, previously in charge of Latin American. He will be succeeded in Latin America by Santiago Fernández Valbuena, the firm’s general manager of strategy, finance and corporate development.

Telefonica Digital will be headed by Matthew Key, previously in charge of the O2 properties. The unit will focus on developing the firm’s video and entertainment, advertising, e-health, financial services, cloud and M2M sectors.