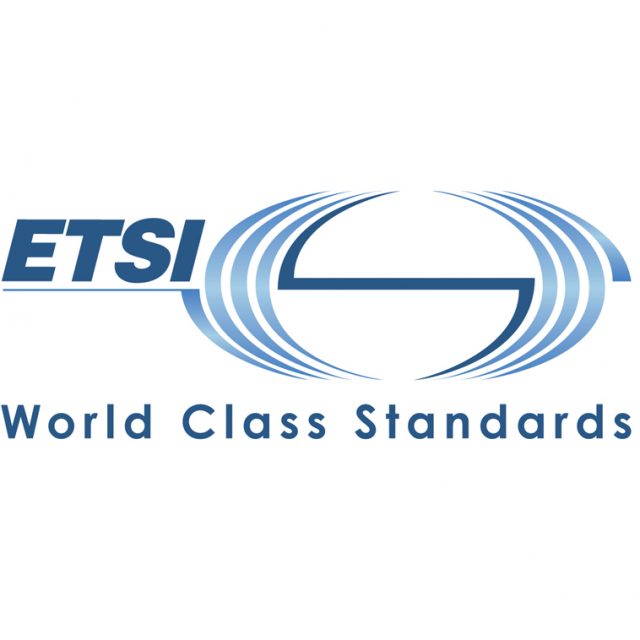 The demonstration was part of the Second ETSI M2M Workshop in Sophia Antipolis, France. Convened to address technical issues related to the rollout of global M2M, this group developed its first technical standard in just one year following its initial meeting in September 2010.

There were more than 270 registered delegates from four continents, 25 speakers, five live demonstrations of ETSI M2M-based applications and two days of intense discussion

Among those taking part in the demonstration was Sensinode with software and development kit devices from its Nanoservice platform, including M2M nodes, Android and web applications, and Nanorouter edge routing software. The work done by ETSI defines application interfaces that can rest on Sensinode Nanoservices, which also support the recently defined Zigbee Smart Energy 2.0 environment.

“That’s why Sensinode has worked since its founding with the key internationals standards bodies and industry alliances to help define and implement key standards that form the basis of the internet of things.”