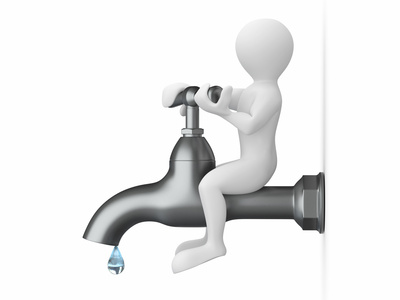 Finding leakage hotspots has become double-quick for Thames Water with the help of technology now in place across London.

In the past two years, the company has installed a TaKaDu infrastructure monitoring system across the whole of the capital to help locate where leakage is most prolific, and where there are more likely to be bursts.

The devices work as a ‘smart grid’, fitted with a hi-tech “central nervous system” that detects hot spots under the streets of London.

The use of TaKaDu has meant the leaks can be detected twice as quick using the data it provides and has helped to get particularly weak areas of the network repaired before the pipe has burst.

Piers Clark, Thames Water’s commercial director, said: “Although we will never be able to prevent every burst, we have come a long way in the last couple of years to help get problem areas fixed before they become disruptive.

“Not only is this system helping us to repair leaks to help prevent disruption, it’s also saving us a lot of water from being wasted – something that is vitally important as we face the risk of a potential third dry winter.”

By using technology like this, and by and replacing 1,600 miles of worn-out mains since 2004, Thames Water has reduced leakage from its 20,000-mile network of water pipes by more than a third to its lowest-ever level.

Last month the water company announced it had hit its sixth successive annual leak-cutting goal by 60m litres a day below its regulator-agreed leakage-reduction target for this year. 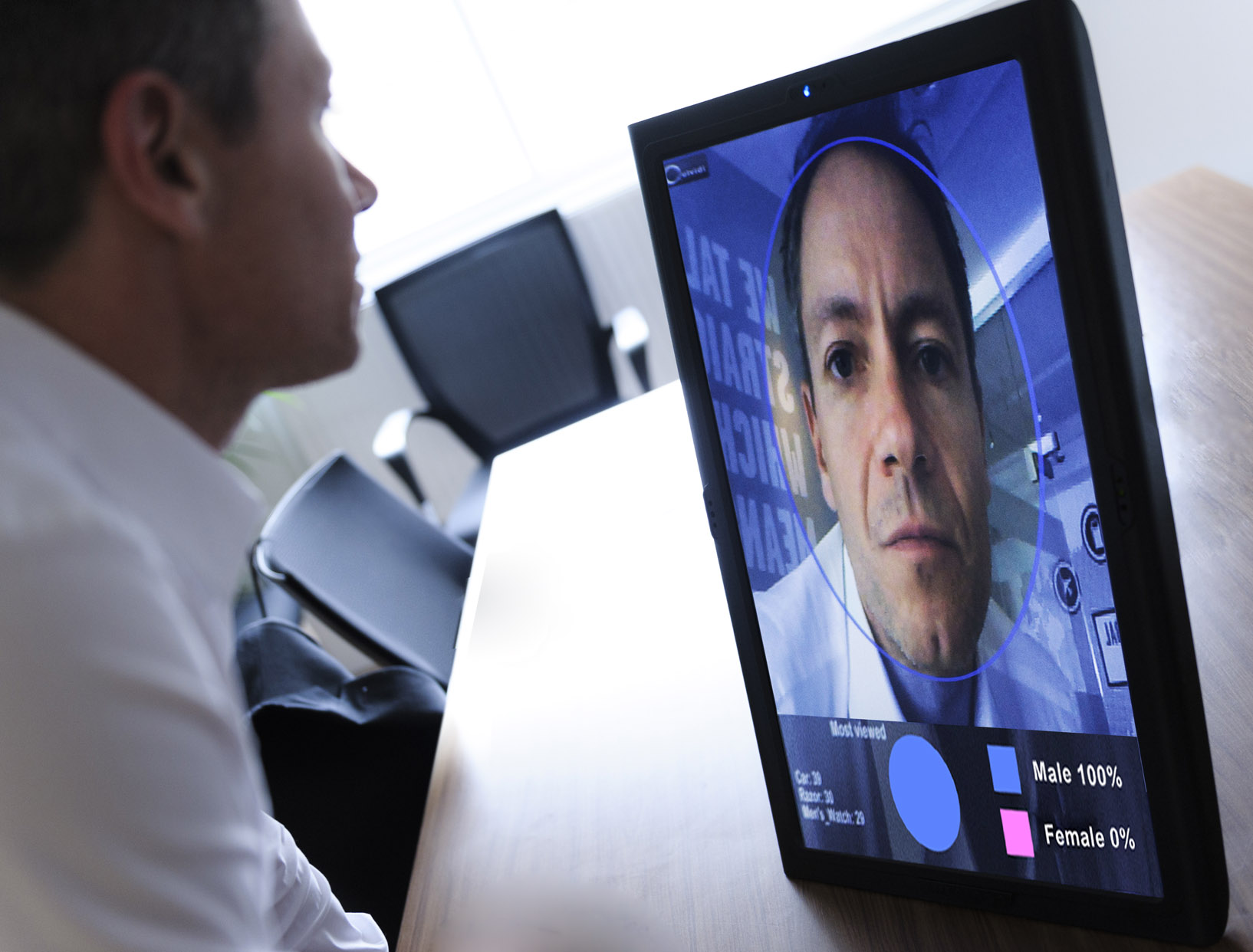 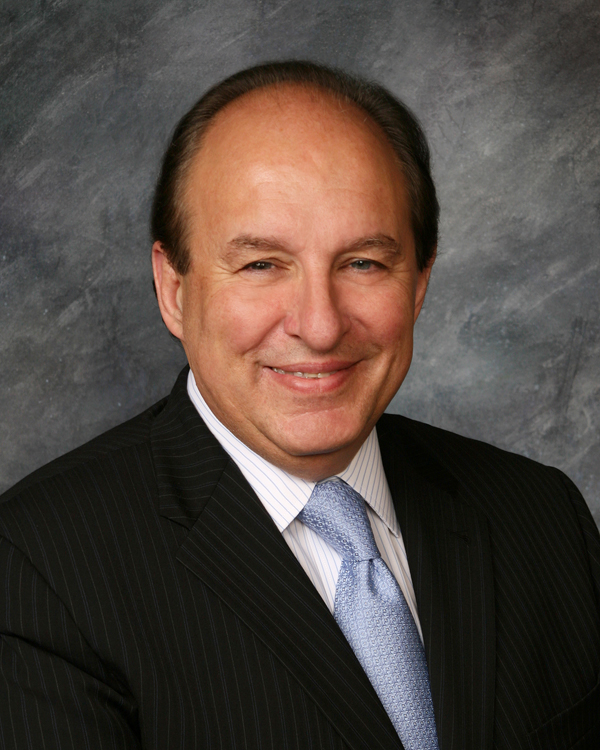 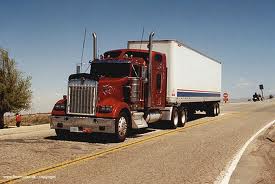 'Smart consumer' solutions are needed for successful smart energy i...