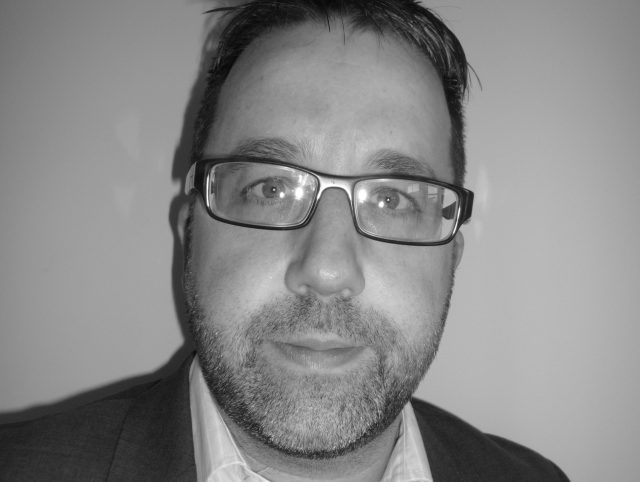 (BLOG:) A lack of standards in M2M has been repeatedly flagged up as a key barrier to driving the M2M market forwards, says Andrew Brown*. Over the last few years, various Standard Development Organisations (SDOs) have been working on unifying initiatives.

On 24th July, 2012 a number of global standards bodies (ARIB, ATIS, CCSA, ETSI, TIA, TTA, and TTC) signed a definitive agreement to provide a common, efficient and widely available M2M Service Layer, which can be readily embedded within various hardware and software. The goal is to generate co-operative M2M community standards, which will lead to regularly enhanced releases of the M2M Service Layer specifications, known as oneM2M.

The first job of the standards body will be to create two groups along the framework of the timeline shown here:
1. A Steering Committee to approve scope and direction and work of the Technical Plenary and manages overall process and oversight of issues.
2. A Technical Plenary divided into a number of working groups to define the technical scope of various aspects of the M2M service layer e.g. common security framework.

There is clearly a benefit to developing a framework of agreed global standards that will benefit end users, equipment providers, service providers, standard development organisations and others.

In theory it will help develop a set of standards that will allow devices to communicate with middleware across multiple geographies and industries, from the smart grid and smart home, to vehicles and healthcare. Individual standards bodies such as ETSI have been working on standards since at least 2009, and now there appears to be a serious statement of intent to drive forward a common service layer to allow for maximum application re-use and lower set-up costs of M2M projects, ranging from devices to middleware/software and applications across multiple countries and continents. Areas such as cloud computing will now become a reality in M2M…

All this sounds ideal — problem solved, right? Only it isn’t that simple.
Here’s why:
1. Different vertical industries have different requirements and a variety of standards within those markets. One service layer will not work equally across all industry sectors.
2. Regulation, so critical in M2M development, is at different stages across different regions. Standards bodies can advise but not dictate the policies of different governments across different markets.
3. Harmonisation: Different industries have different protocols talking to different devices. Applications are built and developed according to different industry protocols and specifications. Harmonising standards means getting agreement within the industries themselves…
4. Financing — there are some guidelines from oneM2M in terms of financing the work to develop common standards, but getting a group of disparate members of different standards bodies with different interests to agree on who pays will be a major challenge.

Nevertheless, the outlook isn’t bleak. The SDOs are undoubtedly aware of all the challenges faced, but what this means is that the industry won’t spring forwards as quickly as some are predicting. Aligning the various elements in the M2M service layer will require time and focus — and will happen on an industry-by-industry basis with all the challenges that involves.

It’s clear that much of the work is needed (e.g. standardisation) around security, but it is also clear that certain industries such as smart grid / energy, transportation and healthcare will see the benefits ahead of a broad set of common global standards truly becoming a reality.

* About the author:
As Director for Enterprise Research at Strategy Analytics, Andrew Brown leads a team that advises on all aspects of the enterprise ecosystem; from enterprise software and cloud computing to mobilising line-of-business applications, enterprise and mobile broadband devices, mHealth, and embedded and M2M Communications.

Prior to joining Strategy Analytics, he was an analyst and programme manager at IDC, where he was responsible for mobile computing research as well as the lead analyst on mobile computing, mobile devices, smartphone platform trends and developments, and other key issues in the mobile and wireless markets. With over 16 years of experience, Andrew is considered a thought leader in the wireless, M2M and enterprise domain.