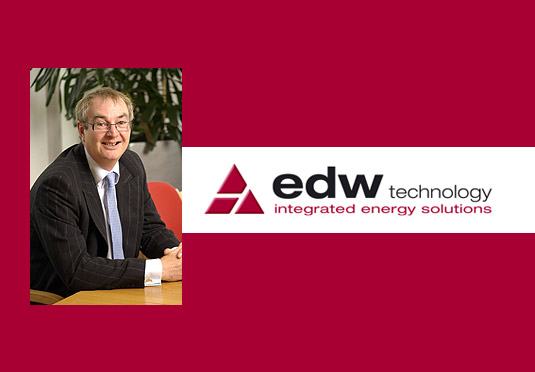 The second wave of DECC’s tracking survey, which monitors the public’s understanding and response to the energy retail market, show that there is a high level of concern about energy bills amongst consumers, with 15% of the 2,100 households surveyed saying that they had been ‘very worried’ about their household bills during the three months to the end of June 2012. A total of 9% of those 15% said they were more concerned about their energy bills than both transport and food costs. However, despite that concern, just 5% said that they planned to switch to another supplier in the next year.

The findings also revealed that people in Britain are more concerned with the effects of energy security as opposed to climate change, with 40% of those surveyed saying that their main concern with energy security was ‘steep rises in energy prices.’

Regarding the issue of energy efficiency and heat, the findings of DECC’s
second survey show that, while many people (73%) think about how they can save energy in their home, many said they were not taking specific action to do so, leading the DECC to conclude that ‘it is clear there is still
potential to change behaviour’.

Regarding people’s attitudes towards using low carbon heat measures, almost half of the respondents (46%) said they hadn’t heard of an air source heat pump and almost a quarter (22%) had not considered using the technology.

In the area of energy infrastructure people held positive views on
renewables, with 77% of respondents saying they were in favour of renewable as a source of power, while 4% opposed its use all together. Of the 77% in favour, over a quarter supported renewable sources strongly, which is a slight reduction on those who supported it in DECC’s first survey in the first quarter of 2012.

Commenting on these findings EDW service delivery director, Graham Paul (pictured above), said: “High energy bills continue to be a primary concern for consumers, as highlighted in DECC’s latest tracking survey. We look forward to the publication of the Energy Bill next month which will clarify the Government’s position on several key reform issues, including whether government will force suppliers to swap customers to the cheapest tariff.”