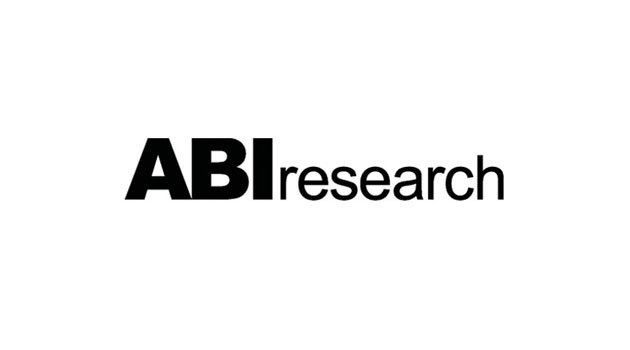 Vehicle-to-vehicle technology based on DSRC (Dedicated Short Range Communication) using the IEEE 802.11p automotive W-Fi standard will gradually be introduced in new vehicles driven by mandates and/or automotive industry initiatives, resulting in a penetration rate of 61.8% by 2027.

ABI Research VP and practice director, Dominique Bonte comments, “While in the US there is a real possibility for a DoT mandate depending on the outcome of the large scale V2X trial being held in Michigan, in Europe the CAR 2 CAR Communication Consortium which counts 12 car OEMS has signed a Memorandum of Understanding to deploy cooperative Intelligent Transport Systems and Services (C-ITS) in Europe from 2015 based on common technical specifications in line with the 2010 EU Directive calling for an urgent implementation of cooperative ITS.”

Despite increasing momentum driven by both governments/regulators and the automotive industry, the deployment of V2V and even more so V2I will take time, as the real safety benefits of V2X only can be realised when a sufficiently large part of the installed vehicle base is connected.

However, complimentary technologies such as ADAS on the low end and cellular connectivity on the high end will allow emulating some of the ITS functionality defined for V2X.