Home › IoT News › Automotive › Revenues from ‘smart vehicle’ apps to rise ten-fold by 2017, according to report by Juniper Research 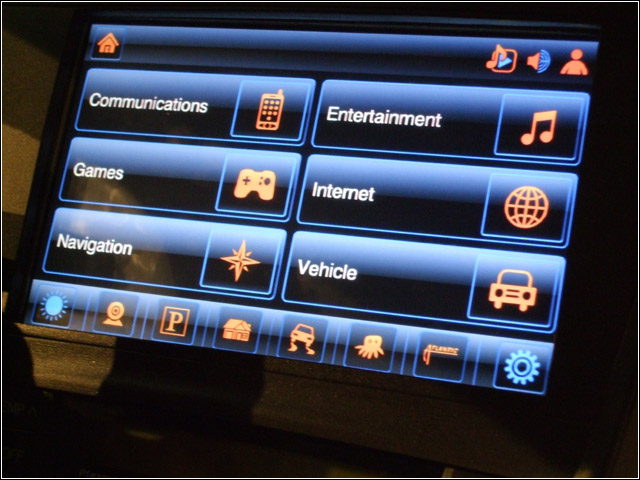 Hampshire, UK – The smart vehicle will become the new frontier for app developers over the next five years, finds a recent Juniper Research report. It forecasts that the market for in-vehicle apps will be worth over US$1.2 billion by 2017, as car manufacturers continue to embrace new infotainment ecosystems.

It also found that there will be a downward pressure on the price of vehicle manufacturers’ own embedded telematics infotainment services as the in-vehicle app ecosystem matures.

The market for embedded telematics systems in both the commercial and consumer areas will also see robust growth as consolidation among regional commercial telematics players begins to give an indication of which players will become a global force in telematics.

Further findings from the report include:

‘Big Data’ derived from telematics service provision is likely to emerge as an unexpected revenue driver for telematics companies and automotive manufacturers;

The wide-spread deployment of V2V (vehicle to vehicle) and vehicle to infrastructure (V2I) technologies remains a long way off, though trials of are on-going in some markets;

Insurance telematics is reaching the point of wide-scale deployment particularly in certain markets such as the US, Italy and the UK.