Ottawa, Ontario, Canada – LiveQoS® has announced the availability of LiveTCP, a solution for original equipment manufacturers (OEMs) that addresses network delays on multiple applications and connected devices. The result is the ability to upload or send files from any device up to three times faster.

According to NPD Group, there are now more than 500 million connected devices in US homes. As a result, IP networks are becoming increasingly congested. TCP is deployed as a means to guarantee the in-order delivery of data using a variety of algorithms to avoid additional network congestion. For the end user, this can lead to delays in data transmission speeds resulting in slower file transfers, unresponsive interfaces for remote users, and choppy video streams. To better optimise TCP, LiveTCP selects an algorithm that avoids congestion to minimize packet loss. This results in fewer delays and accelerated performance of TCP-based applications. LiveTCP can be directly integrated into applications, embedded on hardware platforms or deployed as part of the LiveQoS® Zero reboot driver.

“Network delays and congestion result in a number of negative effects on the user experience – slow load times or an unresponsive interface, to name a few,” said Martin Horne, LiveQoS CEO (pictured). “These can be exacerbated when using public access networks in congested public areas like airports, hotels, coffee shops, or when roaming on another mobile carrier’s partner network.”

“LiveTCP is a dynamic solution to nearly all of these concerns. Ideal for OEMS, our technology works to improve quality of experience and alleviate network related issues that would otherwise diminish the satisfaction of users.” 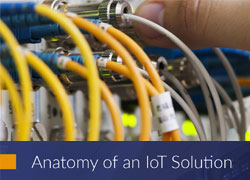 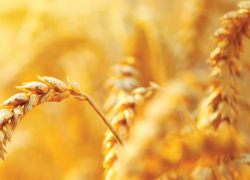 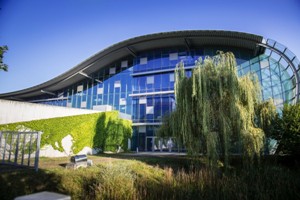 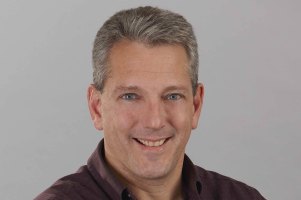 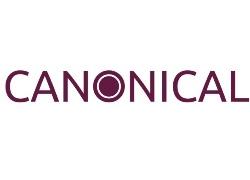 Surge in demand for IoT skills in the UK over the last 12 months, Gemalto analysis shows
Comments
Leave a response