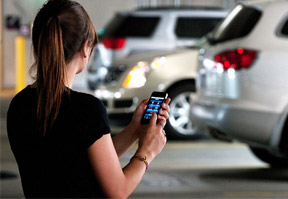 Tech giants Apple and Google have created a lot of connected car noise and ‘smoke in the room’ since making their intentions known in the first quarter of 2014. Apple led the charge by announcing their new smartphone based infotainment offering, CarPlay, at the 2014 Geneva International Motor Show in March. Google followed shortly after with their own smartphone-based infotainment offering announcement, Google Android Auto, after establishing their Open Automotive Alliance initiative in 2013.

Apple and Google’s infotainment automotive market entree point is about delivering ‘off-board’ apps and services into the vehicle by leveraging the driver’s smartphone for connectivity and access to the cloud. From an automotive manufacturers perspective infotainment delivery is undoubtedly an increasingly important feature to have in their connected cars. In fact, most major manufacturers have some kind of infotainment solution in place today, but infotainment is only one of many use cases and feature sets required for a complete — and differentiating — connected car user experience for their customers, the vehicle buyers.

For example, Apple and Google’s infotainment offerings and related app and content ecosystems do not support the robust safety and security features that must be fully integrated into the vehicle such as automatic crash notification and vehicle immobilisation, or important “back-end” connected car programme management capabilities such as vehicle subscription and service delivery management.

Apple will stick with infotainment

We believe Apple will continue to focus on establishing and solidifying their CarPlay offering and will eventually create a product that is as elegant, tightly controlled, and fully integrated into Apple’s brand and managed ecosystem as we’ve come to expect from the rest of their consumer products. But their connected car ambition will likely start and end with infotainment, the reason being Apple’s primary objective is to expand their brand and smartphone based app and content ecosystem into the vehicle. Achieving this objective is not contingent on tackling the more complex hardware and software vehicle integration required to support the myriad of connections and interactions with vehicle specific “on-board” devices such as embedded controllers and telematics gateways.

At the end of the day Apple is a consumer electronics company that views the connected car as an “accessory” to their existing consumer product lines dominated by mobile devices like the iPhone and iPad. As such Apple will prioritize serving the in-vehicle needs of Apple customers who are driving CarPlay enabled vehicles over the automotive manufacturer’s brands, models, and connected car programme deployment and management requirements. Evidence of this “Apple centric” approach is beginning to emerge as automotive manufacturers engage with Apple on their CarPlay deployments. In early January at CES 2015 an Audi engineer working on that company’s Android Auto and CarPlay deployments expressed frustration by saying “Google was helpful adapting android auto to the car; Apple thinks the car should adapt to CarPlay.”

Google is on a quest for autonomous car dominance

On the other hand Google is an entirely different animal than Apple. Although Google may be starting with infotainment delivery, their long-term aspirations encompass a much broader and ambitious chunk of the automotive ecosystem that exist today—and will exist tomorrow. Recent news of Google building an automotive specific Android operating system providing Internet access without the use of smartphones for connectivity is an indicator of just how serious they are about their automotive market play. There’s no doubt that Google is in the process of staking their claim, and we expect they will bring significant resources and work aggressively to increase their automotive influence, technology, and data driven advertising and monetisation goals.

Regardless of the outcome, it’s clear that Google is working to position themselves at the epicenter of the autonomous car opportunity, and will likely disrupt the traditional automotive industry when it comes time to actually start building and selling them to vehicle buyers much like what Tesla is doing today in the electric vehicle segment. In our mind there are two very important questions automotive manufacturers need to ask themselves. How close will they allow Google to get before risking their own competitive advantage and business interests? And how far can and will Google go without the direct assistance of legacy automotive manufacturers and suppliers.

The road ahead for automotive manufacturers

In the end it will all come down to a fundamental decision on the part of the automotive manufacturers: Do they play with Google and Apple on their terms? Or do they hold the line and demand their own terms? And most importantly, who really is “the boss” of the relationship in the first place?

If you’re interested in learning more about this topic check out the Airbiquity “Apple CarPlay: Ready for Connected Car Prime Time?” whitepaper on the Airbiquity.com

This blog is written by Scott Frank, Airbiquity’s vice president of marketing 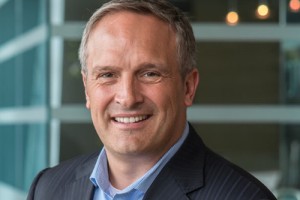 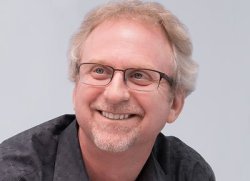 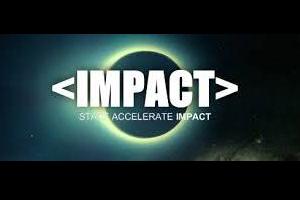