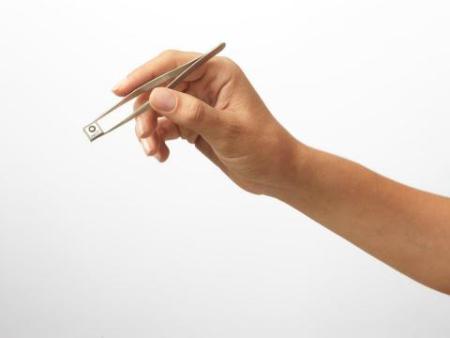 OriginGPS has announced the launch of a new family of products, the first of which is the ORG1510-MK, the world’s smallest fully integrated multi-GNSS (GPS, Glonass and BeiDou) module. The miniature low-power architecture supports an update rate of up to 10Hz and contains onboard flash, making it the perfect GNSS component for devices that require fully-featured components with small footprints, such as UAVs designed to follow action sports and other fast-moving activities or wearables.

The ORG1510-MK contains the MediaTek MT3333 chip, which supports the fastest update position calculation rate of all leading modules. The chip also contains an onboard flash memory that does not erase when power is off. It consumes very little power with the use of both standby mode and backup mode, and, in advanced applications, a periodic mode that can turn the device on and off when in backup or standby.

Gal Jacobi, CEO of OriginGPS, said: “The inclusion of MediaTek has enabled the creation of the most powerful GPS module on the market. The ORG1510-MK’s tremendously fast update rate, low power consumption, miniature size and reliable accuracy makes it possible to track life’s most exciting and fast-paced activities without delay, battery drain, or clunky devices. It will be a meaningful engine of growth for OriginGPS in Asia Pacific and globally.”

Several key features of the New Multi Micro Hornet include:

“MT3333 was the world’s first 5-in-1 multi-constellation Global Navigation Satellite System chipset. It features excellent signal acquisition performance and tracking sensitivity, combined with superior noise immunity. With the lowest power consumption in the industry, our highly integrated multi-GNSS solution, together with OriginGPS’s Noise-Free Zone System, will enable ultra-compact designs for a wide range of applications, such as wearables and the Internet of Things,” said Chet Babla, senior director, corporate sales EMEA at MediaTek.