Smart cities: The next frontier 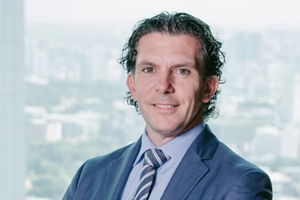 Across the region, cities are racing to make themselves ‘smarter’. By harnessing the power of computing, networks and big data, their aim is to improve living standards for citizens and reduce the impact of urbanisation on the environment.

The concept of a smart city can take many forms. Some focus on transportation strategies while others look at issues such as waste management, housing and community facilities. Yet, while the projects themselves might be diverse, one factor tends to tie them all together: energy, says Ricky Cooper, VP EMEA, Digital Realty.

At its heart, a smart city has to be an energy efficient city. By searching for ways to embrace green energy generation techniques and minimise power consumption, the goal of creating more habitable urban centres will become a reality.

To encourage the trend, the European Union established the European Innovation Partnership on Smart Cities and Communities. This initiative was designed to foster big ideas that could help large cities across the region reach their smart and green energy goals by 2020.

Some cities are setting their own objectives and timelines for creating smart ecosystems. For example in Vienna, the city council is encouraging the creation of community-funded power plants. Solar panels located in generation stations can be ‘purchased’ by residents with an agreed rent then paid back against their power bills. The city has a goal of producing 50% of its energy requirements from renewable sources by 2030.

Meanwhile, Barcelona has captured global attention with its BCN smart city and 22@Barcelona initiatives. The city is investing heavily in everything from transportation systems and public infrastructure to payment systems and health services. Part of the plan involves a push to encourage a shift to electric vehicles in the city. The Council is investing in electric taxis and buses and has established a network of 300 free public charging points for private cars.

At the same time, London is progressing with its Smart London Vision. This comprehensive plan tackles ways in which the city can cope with an estimated increase in its population of one million people during the next decade. Part of this plan involves innovative approaches to the use of energy in the city, such as re-using waste heat from underground shafts and electricity sub stations.

We can expect to see many more such initiatives being adopted by cities throughout Europe and around the world in coming years. As infrastructures grow and projects mature, the promised benefits for citizens will become tangible.

The success of smart city initiatives relies heavily on interconnected systems and data. Through the collection of data on everything from energy generation and usage to transportation patterns, projects can be fine-tuned to ensure they have the maximum positive impact on citizens.

Naturally, the vast amount of data generated by a smart city needs to be securely stored. Disparate sensor networks and control systems must also be able to share the collected data to ensure different elements are working in harmony.

For this reason, purpose-built data centres will become an essential component within the infrastructure of every smart city. Acting as a storehouse for vast quantities of information, they will support the myriad activities that go into taking ‘smart’ from a concept to a reality.

The author of this blog is Ricky Cooper, VP EMEA, Digital Realty 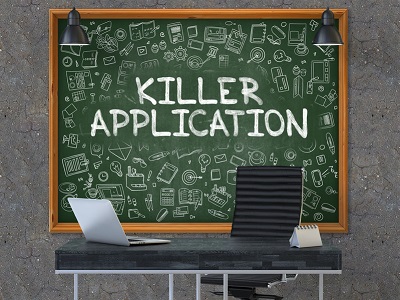 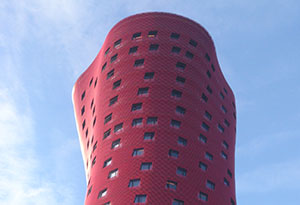 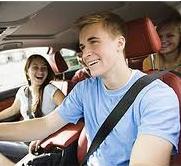