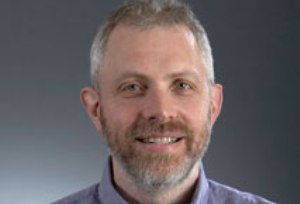 NeuroMetrix, Inc. announced that the CE (Conformité Européenne) Certificate for Quell® has been received from TŰV SŰD Product Service GmbH, which is one of the Notified Bodies responsible for reviewing and approving new products.

Recent epidemiological studies indicate that 20-40% of the adult European population suffers from chronic pain, with an annual financial cost exceeding US $250B. As in the US, the impact of chronic pain extends beyond the direct effects of pain to include disturbed sleep, low activity, mental health issues, cardiovascular disease and generally poor health.

“Europe is the natural market for initial international expansion of Quell sales,” said Shai N. Gozani, M.D., Ph.D., president and CEO of NeuroMetrix. “Today we are focused on North America; however, our longer term strategy is to make Quell available in all markets with a high prevalence of chronic pain. Now that we have CE Certification, we will accelerate partnership and distribution discussions that will position us for market entry in 2017. We are pleased to have gained certification making Quell available in Europe.”