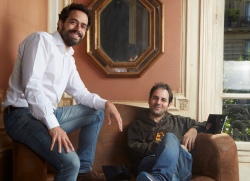 France’s Blade has raised €51 million (US$ 56.90) to reinvent the way PCs are used worldwide. With new funds in place, Blade now has the resources for a major boost to its production capacity of Shadow, its PC entirely based in the cloud.

The increased capacity means it can more quickly meet demand from French customers and expand internationally, focusing initially on Germany and the UK.

“After the CD and the DVD, it’s the PC’s turn to disappear and re-emerge as a service. It’s logical and inevitable. And thanks to the support of our investors, we’re part of this movement too, driving rapid change in France and internationally,” declared Emmanuel Freund, co-founder and CEO of Blade. 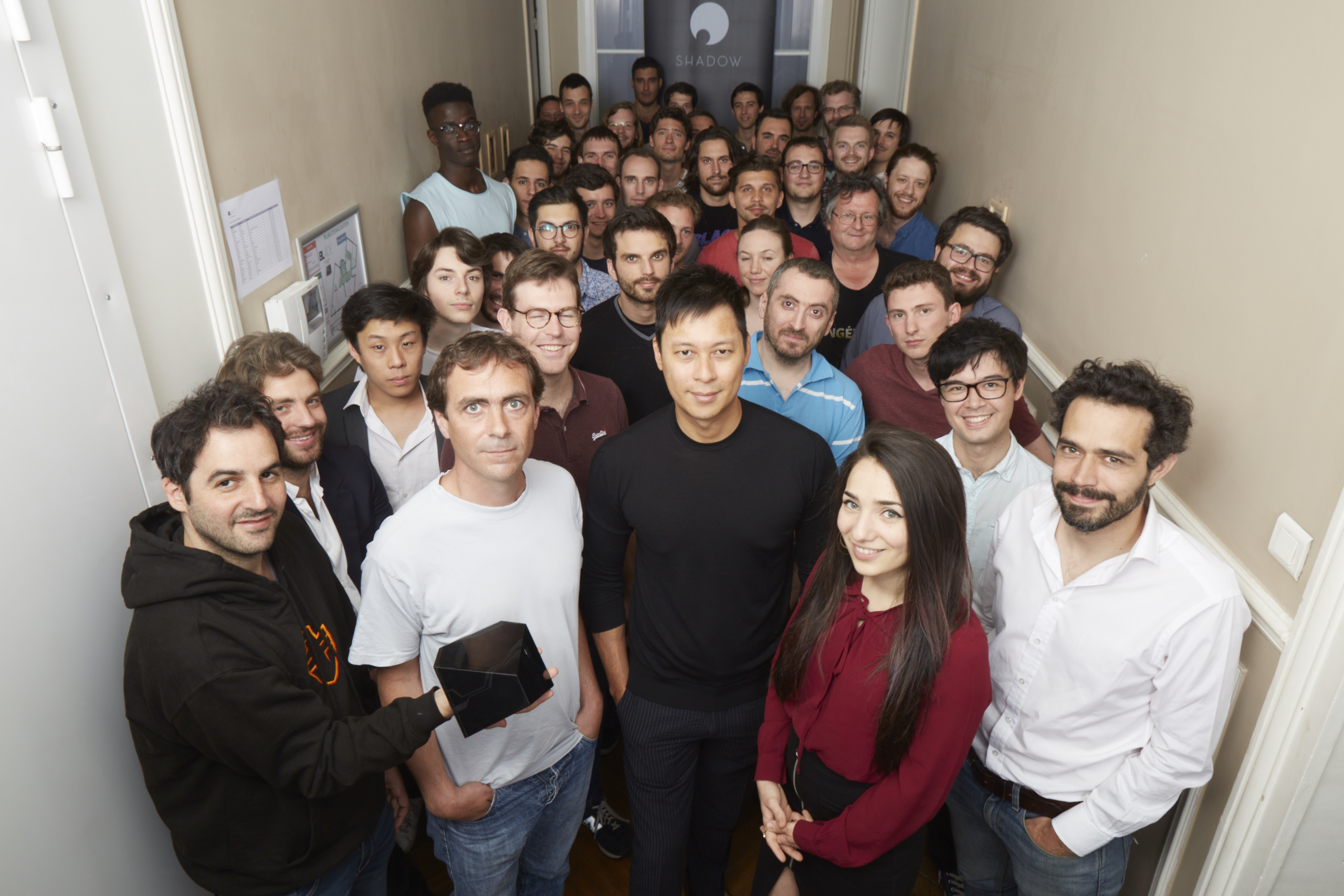 The new funding was raised from a group of tier one entrepreneurs, that includes Nopporn Suppipat, founder of Wind Energy Holding, Pierre Kosciusko-Morizet, founder of PriceMinister and Michaël Benabou, co-founder of Vente-Privee.com. Nopporn Suppipat is Blade’s largest single investor and has also joined its strategic committee.

These prominent investors, who all also contributed to the first round of fund-raising of the start-up last year, are reaffirming their faith in the French tech start-up.

Founded in 2015 by Emmanuel Freund, Acher Criou and Stéphane Héliot, Blade said it has already met its initial target: that of proving the relevance of its technology and the efficiency of its model.

The first 500 Shadows sold out in under 12 hours when launched in October 2016. Blade is reported to have experienced significant growth since then, with a tenfold increase in its French customer base and the sale of all 5,000 units released to date. 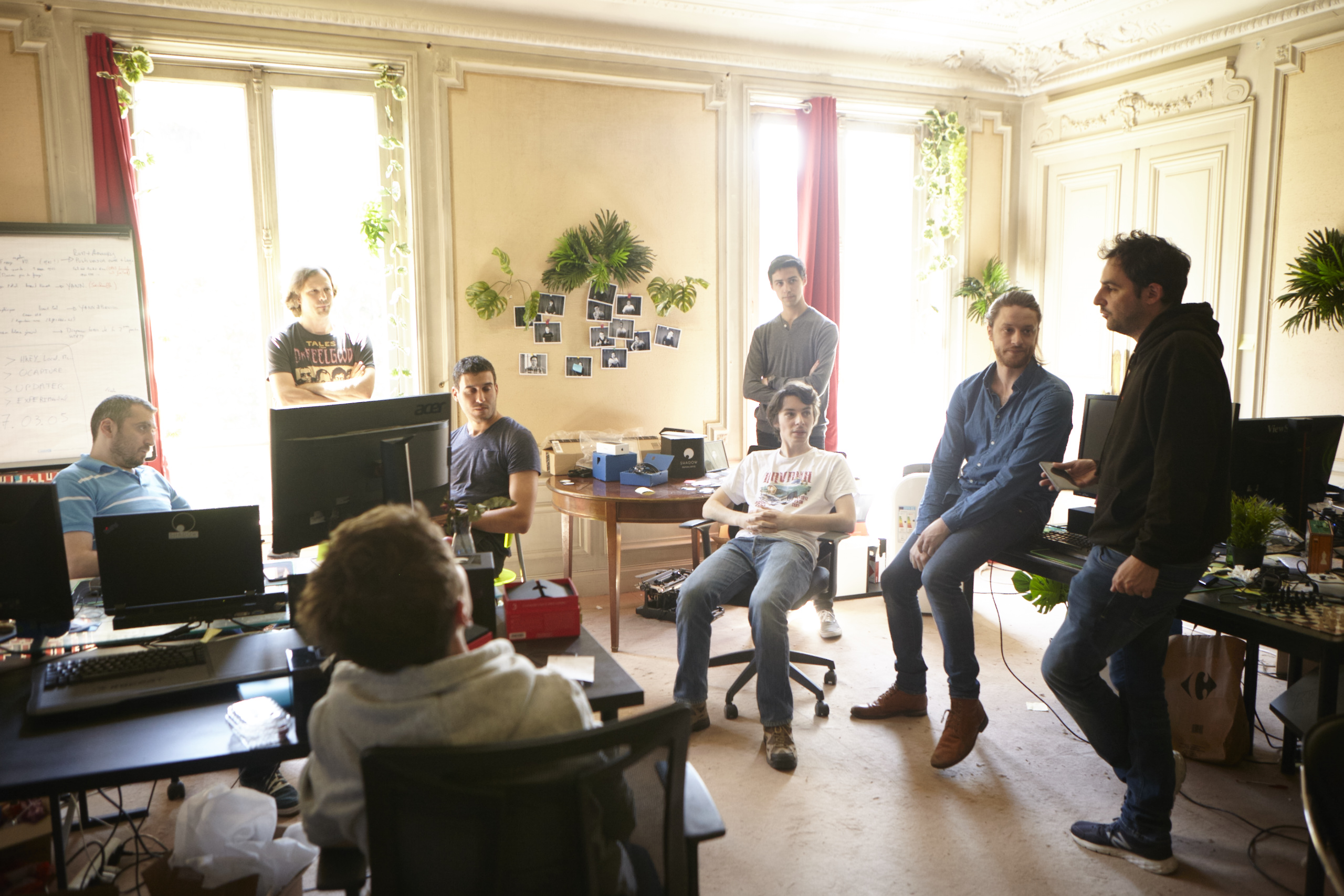 The aim of this new round of fund-raising is to allow the company to meet demand in real time while “maintaining the technological edge it has acquired over the past two years”. The next step is international expansion, and it has plans to roll out the service more widely across Europe, starting with Germany and the UK by the fourth quarter of 2017, and then in the USA.

With Shadow, Blade has invented a cloud-based, high-performance personal computer. This world-first technology, winner of a 2017 Digital Innovation Award from French public investment bank Bpifrance, enables any user with a high-speed internet connection to access their high-end PC via a dedicated terminal or an app. 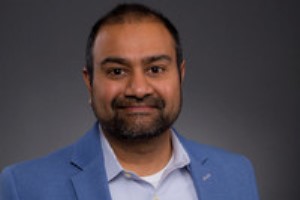 Software AG and Cotham Technologies have partnered to make native mobile app development for the Internet of Things (IoT) quicker and more cost-effective for any business. Customers of this partnership will cut mobile app development time by up to 90% and costs by up to 70%, thanks to a unique no-code platform approach. The speed 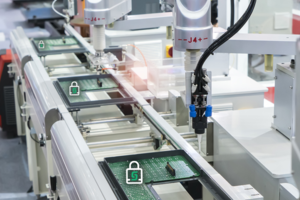 The announcement of a new standard for Internet of Things (IoT) security by the ETSI technical committee in June 2020 was very much welcome in the infosec industry. ETSI EN 303 645 puts in place a security baseline for internet-connected products, and lays out 13 provisions outlining the steps manufacturers can take to secure devices and ensure