Telit Communications PLC, a global enabler of the Internet of Things (IoT), announced that Oozi Cats, has resigned from the Board and his employment with immediate effect.

The independent review has found that the evidence shows that an indictment was issued against Oozi Cats in the US and that this fact was knowingly with held from advisers.

Yosi Fait will continue as interim chief executive officer. The Board intends to appoint three additional independent non-executive directors as soon as practicable to reinforce it, one of whom will become chairman. It is expected that the non-executive appointments will be UK based and have previous PLC Board experience.

The Nominations Committee has appointed Korn Ferry to conduct this search. It is a source of considerable anger to the Board that the historical indictment against Oozi Cats was never disclosed to them or previous members of the Board and that they have only been made aware of its existence through third parties.

The Board is now moving on from this difficult situation and will continue to deliver on its stated strategy under the interim leadership of Yosi Fait. He will be conducting a preliminary review of the Group’s activities and cost base.

The Board has engaged with its major stakeholders over the last week and is confident in the strategic and operational strength of the business. The Board reiterates the guidance it gave to the market on 7 August 2017 and intends to make a further announcement on progress during the course of September 2017.

The Board is also aware of additional speculation from third parties relating to Telit’s financial condition, trading performance and business relationships and has considered that speculation in detail.

The Board confirms that there is no substance to the speculative and accusatory articles that have been published and that it stands behind the Group’s audited accounts to 31 December 2016 and the most recently published interim statement.

Specifically, the Board is satisfied with the status of its distributors which contributed approximately 24% of Group revenues in the year ended 31 December 2016 with the ten largest accounting for approximately 61% of the total distributor turnover.

The Board also notes the comments with respect to Bartolini After Market Electronic Services Srl, or BAMES, which relate to matters that commenced in 2007 and ended with the insolvency of BAMES in 2013 (although the Group’s involvement with BAMES ended in 2010, as fully disclosed in the Company’s financial statements).

The investigation mentioned in recent publications is in a preliminary, non-public stage but given the recent speculation the Board confirms that should any charges be levelled against the Group (or its associates in place of the Group), it intends to defend its position vigorously and considers that any action would be without merit. 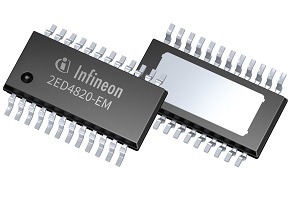 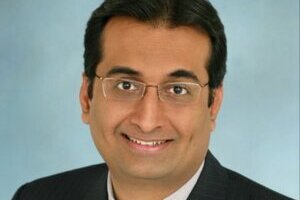