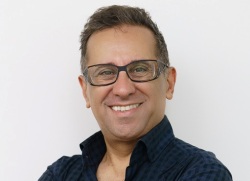 Internet of Things is no longer a trend or a future dystopia; it is happening today, is growing rapidly and will surely revolutionise many industries. As a result, there will soon be too many devices generating too much data for central cloud to operate efficiently. Bandwidth and latency will become bottlenecks for many IoT applications, says Siavash Alamouti president & CEO of mimik technology.

Thankfully, the answer to this challenge is not “apocalypse” but “edge cloud computing”. Edge devices are common: personal computers, game consoles, set-top boxes, tablets, smartphones, gateways, or routers are examples of such devices. They can become mini cloud servers, independent of central cloud since most of the time they can process data independently and communicate, share resources and collaborate. A research by IDC estimates, 10% of the data worldwide will be produced by edge devices by 2020 indicating a significant trend at this early stage.

Deploying new infrastructures to cope with the increase in traffic at the data centres is not feasible as IoT requires orders of magnitude more in capacity and much lower latencies than what central cloud computing can deliver. Instead, we can take advantage of the ever-increasing computing capabilities of edge devices and move as much of the central cloud functions as possible back to the edge. 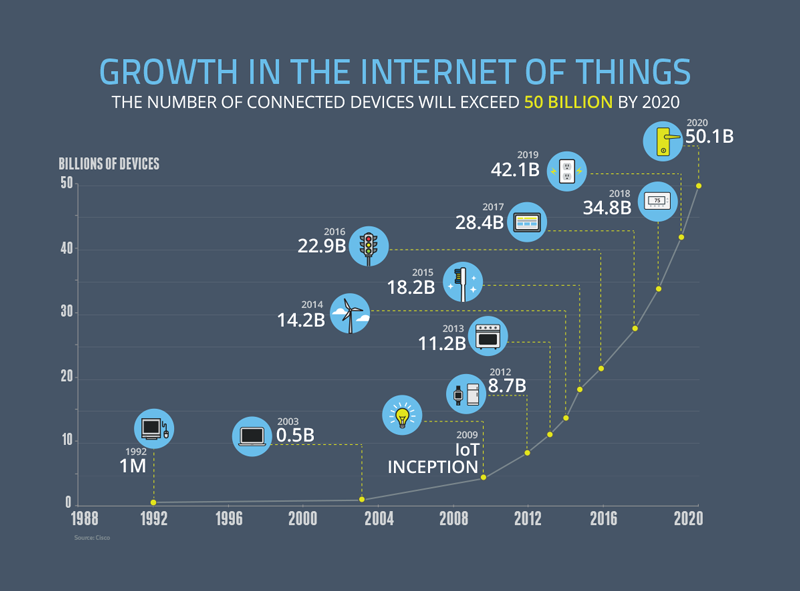 The opportunity is immense as there are billions of potential edge servers today and there will be tens of billions more tomorrow. These devices are idle most of the time and, thanks to Moore’s law, computing, storage and memory in edge devices is growing rapidly every year. In the past decade, central cloud computing has been a great source of disruption and its natural evolution is to extend all its capabilities to the edge to cope with the explosive growth of data produced at the edge.

Edge cloud is faster, more efficient, scalable, more private and possibly the only way of addressing challenges with scaling of IoT. Using edge cloud computing, data can be immediately processed and put into action saving bandwidth and reducing latency on the network to cope with the huge number of connected devices. Edge computing also brings other benefits that are vital to the development of Internet of Things: a decrease in power consumption (resulting to smaller IoT devices with longer battery life), a lower total cost of infrastructure, and a lower negative impact on the environment. 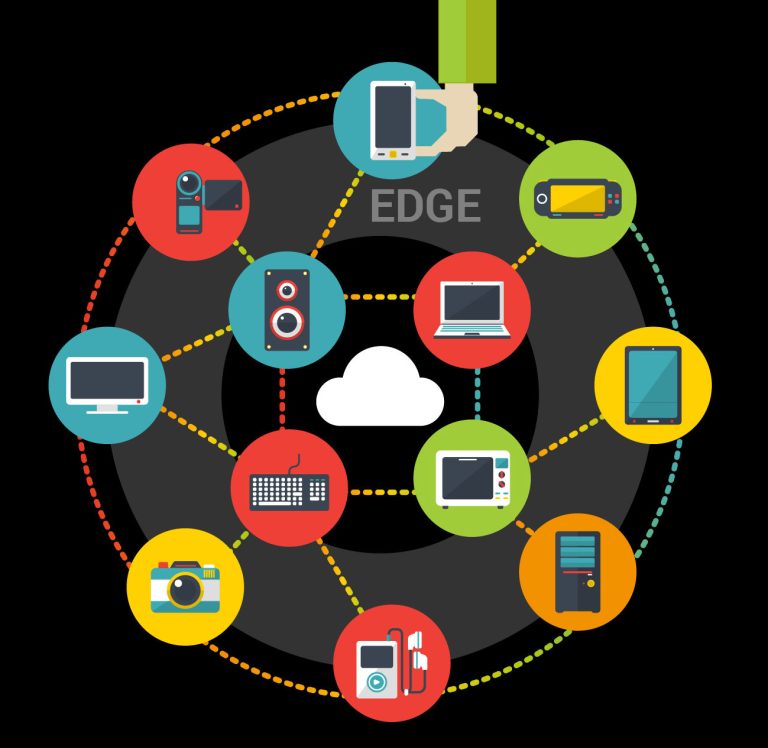 It will also contribute to privacy, given that data is processed on-site, not leaving the edge device. The data will remain local and not have to cross regional or national boundaries simplifying national law compliance, or adherence to data privacy requirements of various industry verticals.

There are many potential use cases for the combination of IoT and edge computing: connecting electronic gadgets and appliances directly, enabling self-driving features on cars and trucks, connecting drones for collaboration, turning devices such as mobile phones to sensor hubs used in agriculture and mining to collect and process data, etc.

Edge cloud computing is indispensable for the future and will accelerate the growth of IoT. It will help revolutionise businesses across many industries and redefine many aspects of our lives. 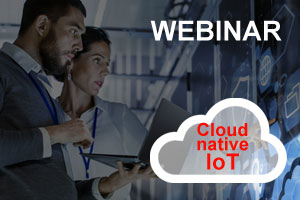 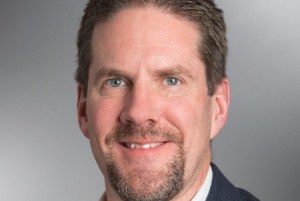 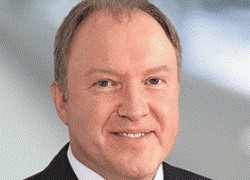 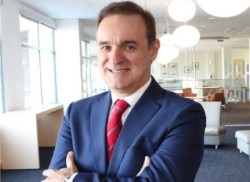 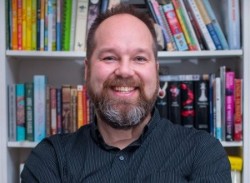 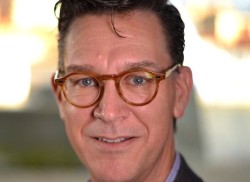 71% of IT professionals can successfully hack any organisation, says Outpost24
Comments
Leave a response