There’s an urgent need for a ‘Fitbit for cows’ 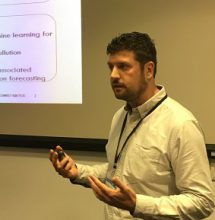 I came across a development the other day that is loosely described as a Fitbit® for Cows. Sounds improbable, I know, but bear with me, says Jeremy Cowan.

I thought I knew the research bodies in this space (at least the European ones), but one that escaped me until now is Ireland’s TSSG, Telecoms Software & Services Group.

Among its recent projects has been the Cow-to-Cloud, said by Davy to be “like a Fitbit for cows”. It is a LoRa-connected pedometer, a low power, long range testbed using Ireland’s nationwide LoRa network. Readings from connected dairy herds enable data scientists to study lameness by analysing the cow’s stepcount. The network is connected via Dell EMC’s Gateway 5000, and data analysis is handled using IBM’s Bluemix system. Data is analysed at the network edge, identifying and monitoring unusual patterns of behaviour, such as prolonged standing or lying when the cow’s normal pattern might be to move and graze. Machine learning (ML) detects these anomalies in each individual animal’s activity once each cow’s behaviour has been profiled – for example, older cattle are inevitably expected to walk less. 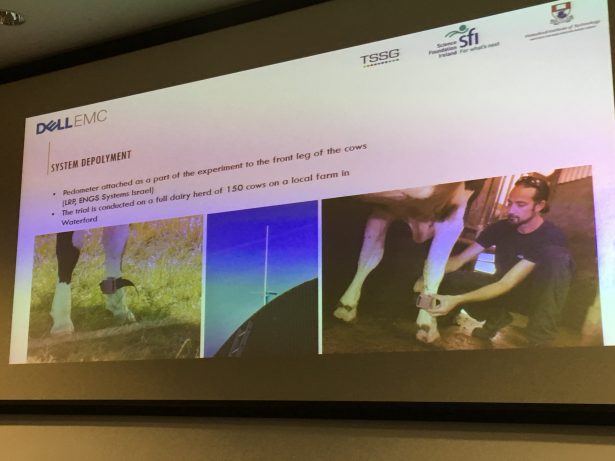 This can be a massive financial problem, one that Davy puts at up to €275 per cow for every instance. He says that on average, in a 100 cow herd, 20% of cows are affected every year. A cost of up to €5,500 per herd per year is hard to ignore, so anything that can reduce this not only has an animal welfare benefit but a strong economic case.

TSSG defines lameness, for the purposes of this study, as any abnormality that affects the way a cow walks. Lameness can impact the cows grazing and therefore her milk yield, as well as her readiness to calf.  Traditionally detected on what Davy describes as a “subjective basis”, according to the severity of the condition and the skills of the dairy worker in anticipating its onset, farmers have long needed a better means of early detection as prevention can reduce the impact on both cow and bottom line.TSSG partners with Waterford Institute of Technology, and Science Foundation Ireland. Partnering with Dell EMC in its push into IoT – specifically in AI, ML, and AR. Verticals covered include ”

“How does TSSG monetise this knowledge?” IoT Now asks. “What are the next steps?”

Davy replies, “There are companies like Animal Health Monitoring in Ireland who don’t do lameness detection and there’s another in Israel that analyses a cow’s temperature for fertility, so we could license to companies like this.We’d license our IP (intellectual property) in a traditional academic way.” 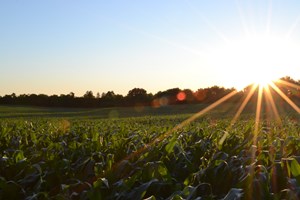 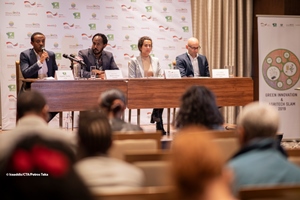 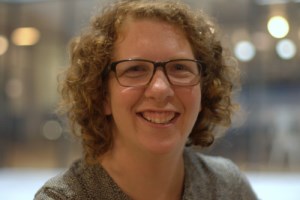 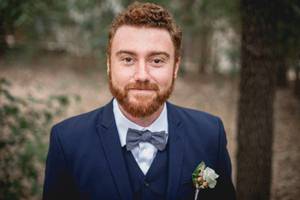 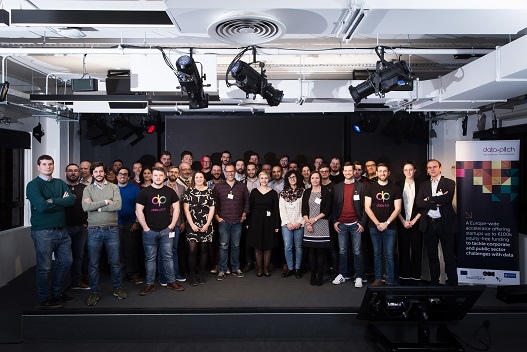 PTC to accelerate mixed reality for enterprises with Microsoft HoloLens