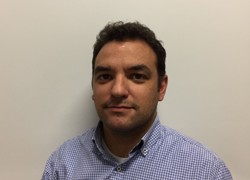 The launch of the iPhone in 2007 took mobile operators by complete surprise – they simply weren’t prepared for the huge increase in mobile data usage generated by the devices, says Dr. Stamatis Georgoulis, product director, Cobham Wireless.

It took them years to develop the network infrastructure that could efficiently support smartphone data services. Fast forward ten years and mobile operators are again trying to avoid the same fate as they prepare for the next major disruption in the industry: the Internet of Things (IoT).

Gartner estimates that by 2020 there will be 20.4 billion connected devices – that’s the equivalent of approximately three devices for every person on earth today. These devices will all require mobile connectivity, with a lot of them connected via a mobile operator’s wireless network. This is a daunting prospect for operators, which are already facing a capacity shortage across their networks, particularly in built-up urban areas.

However, operators are equally aware that there is a huge opportunity to derive new revenue from connecting IoT devices and systems to their networks. There is also a role for them in delivering new services and applications to support the growing ecosystem. This month, Vodafone announced the launch of its first Internet of Things hardware, which includes a car dongle and 4G security camera. As Vodafone has demonstrated, operators are in a unique position to provide not only the connectivity, but also the end-user technology and interface.

To take advantage of the IoT opportunity new connectivity standards are required, first and foremost, to ensure that mobile data is used efficiently, avoiding a capacity crunch that could cause their networks to come to a standstill. These new systems not only need to be developed, but also to undergo testing and validation to ensure commercial reliability. Operators across the globe are now weighing up options for how best to evolve their network infrastructure in order to efficiently connect the abundance of new devices entering the ecosystem.

The options for connecting the IoT

Low power wide area network (LPWAN) is the key to connecting the IoT. It is designed with end-user devices in mind, supporting low power battery consumption, which could hypothetically enable small devices to stay powered for ten years on a single charge. The radio standard can also connect low-cost chip sets, making devices and systems more affordable. The first choice that operators have when it comes to LPWAN technology, is whether to focus their efforts on connectivity via the unlicensed or licenced spectrum.

LoRa (developed by Semtech, and backed by an industry alliance), and SigFox (backed by a French company of the same name), both use unlicensed spectrum. These technologies require a new network infrastructure to operate, distinct from current cellular technology.

This means that if an operator integrates the technology into its base stations, it would have far less control over the radio traffic than with traditional cellular radio technology, because they do not operate in the same part of the radio spectrum. LoRa and SigFox, however, are ideal for isolated network applications due to the cost of the radio modules. As such, the technology could have applications in smart enterprises or campuses, offering an accessible and cost-effective alternative to updating a traditional mobile network.

However, the most eagerly anticipated new protocol to enable IoT services and devices is NarrowBand-IoT (NB-IoT), which can offer connectivity across the widest range of use cases. Standardised by 3GPP, NB-IoT operates in the licenced spectrum and is directly compatible with operators’ existing LTE networks. It only requires software upgrades on existing base station sites to enable it. It can subsequently be easily scaled, in line with the growth of operators’ cellular networks in almost any environment.

The channel bandwidth of NB-IoT is only 200KHz (180KHz, plus guard bands). This makes it suitable for channel reforming; it can be deployed ‘in-band’ alongside spectrum guarded by an operator for LTE. This makes it possible for operators’ NB-IoT/LTE networks to accommodate a huge number of IoT devices without compromising the performance of regular mobile devices connected to the network.

Given these benefits, a large number of operators are now putting the technology at the heart of their IoT strategies. Deutsche Telekom has launched a commercial NB-IoT network across Germany, Ireland and Spain; Vodafone has launched networks in Australia and Greece, with additional launches planned across the globe; and TIM has launched a widescale network across Italy, to name just a few. The support of operators is helping to motivate manufacturers and other parties to invest in devices and applications which can be supported by NB-IoT. Samsung, for example, has recently launched an IoT tracking device which uses NB-IoT technology.

NB-IoT may win out over SigFox and LoRa in many cases, but there is a fourth standard which is here to stay: CAT-M (or LTE-M). As with the former standard, CAT-M uses licensed spectrum and can be supported by existing infrastructure. It will work hand-in-hand with NB-IoT, rather than an either/or situation. 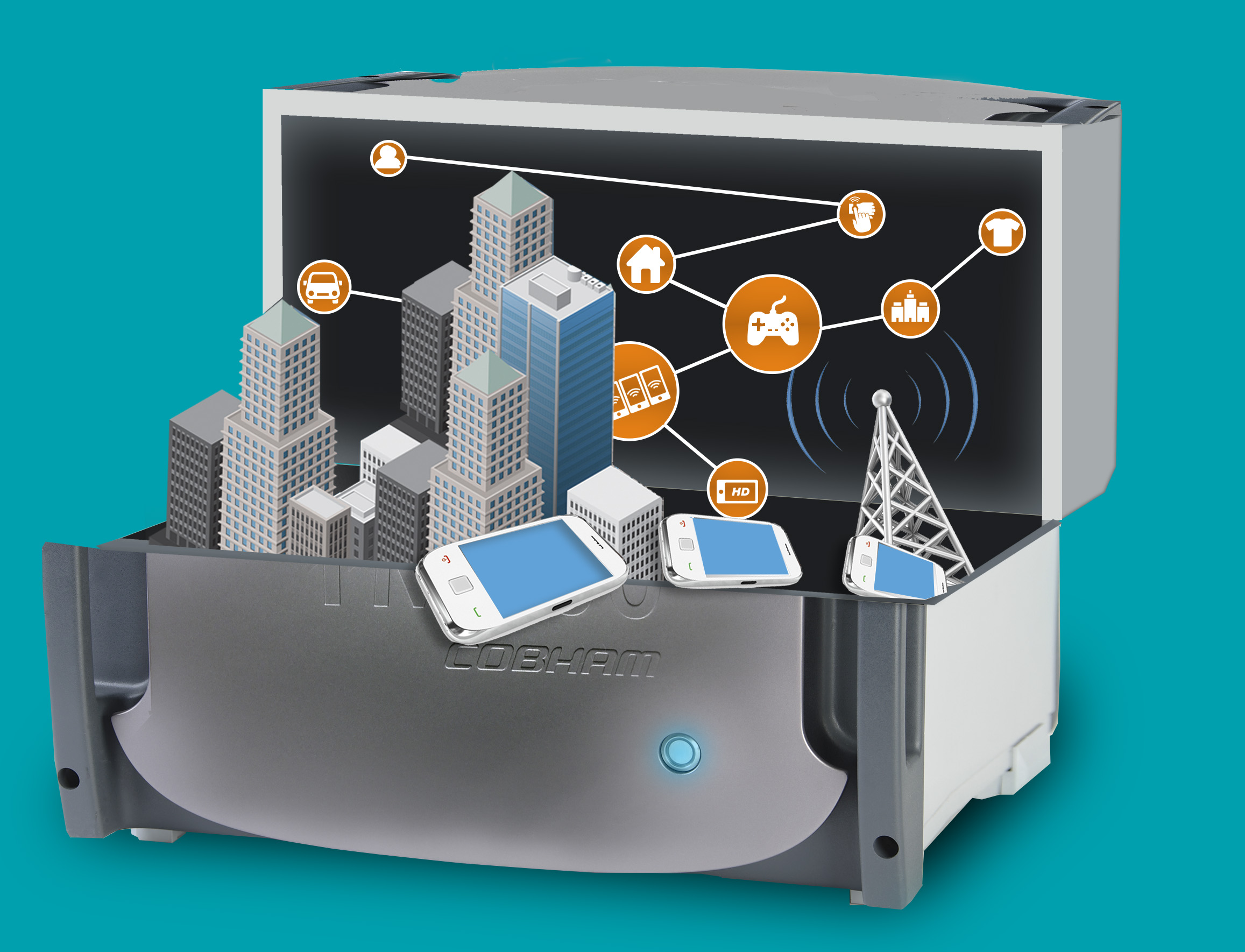 This standard enables greater data rates, and thus will support different devices and applications than NB-IoT, meaning operators will be testing and implementing both standards in parallel. CAT-M is able to transmit large chunks of data, and with a maximum data rate of around 100KBps, it will be used for applications that could include smart city applications and smart home energy systems.

Validating the IoT networks of the future

The priority for operators today is ensuring that their networks are capable of supporting new wireless technologies, like NB-IoT and CAT-M, as well as the millions of new devices that will increasingly be connecting to their networks. There is now technology available that can emulate millions of devices on an operator’s network in a lab environment, ensuring that the infrastructure is ready for commercial use.

From the core network through to the base stations, operators must have a universal view of how their networks will cope under the demands of the IoT. This will help accelerate the development and deployment of new IoT connectivity standards into the telecoms ecosystem, subsequently providing a better customer experience and opening up new revenue generating opportunities.

The author of this blog is Dr. Stamatis Georgoulis, product director at Cobham Wireless