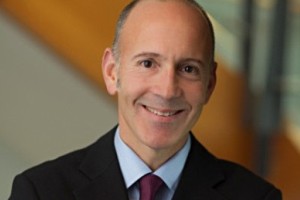 Sierra Wireless, Inc., a provider of integrated device-to-cloud solutions for the Internet of Things (IoT), has completed the previously announced acquisition of Numerex Corp.

“The acquisition of Numerex accelerates our IoT device-to-cloud strategy by adding an established customer base, proven solutions and recurring revenue scale,” said Jason Cohenour, president and CEO of Sierra Wireless. “We are pleased that Numerex stockholders voted in favor of the transaction and believe that the combination of the two companies creates a clear global leader in IoT services and solutions.”

In accordance with the terms of the Agreement and Plan Merger, dated as of Aug. 2, 2017, by and among Numerex, Sierra Wireless and Wireless Acquisition Sub, Inc., a wholly-owned subsidiary of Sierra Wireless, Sierra Wireless issued 3,588,784 common shares as merger consideration in exchange for all of the outstanding shares of Numerex common stock and certain outstanding Numerex equity awards and warrants.

In connection with the completion of the Merger, Numerex has become a wholly-owned subsidiary of Sierra Wireless and Numerex common stock will be delisted from the Nasdaq and will be deregistered under the U.S. Securities Exchange Act of 1934, as amended. Common shares of Sierra Wireless will continue to trade on both the Nasdaq and the TSX under the symbols “SWIR” and “SW”, respectively.