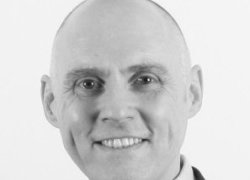 Epson’s Moverio BT-300, the augmented reality (AR) glasses from the Japanese technology giant, are said to enable their wearers to access online video and even view HD images broadcast from a remote aerial drone.

Users of the Moverio BT-300 are able to experience this AR in a level of comfort similar to that enjoyed with their own spectacles, says Stephen Dyson, head of Industry 4.0, at Proto Labs.

Kazuya Kamakura, senior staff, Business Management Department, at Epson’s Visual Products Operations Division, explains the thought process behind the design of this latest model, stating that “because it’s for consumers, we aimed for lightness and comfort.”

The BT-300 had been designated as the master model upon which future iterations of the Moverio range would be based. Kamakura, who was in charge of the project, found that optimising the glasses’ comfort was proving trickier than first expected though, and with the design deadline fast approaching, there was little to no margin for error.

“Before mass production,” says Kamakura, “we really wanted to somehow physically confirm the comfort of the temples and nose pad mountings.” While factors such as the strength or centre of balance of the frames could be verified using data, however, there was no way to check their physical levels of comfort without actually making the device. 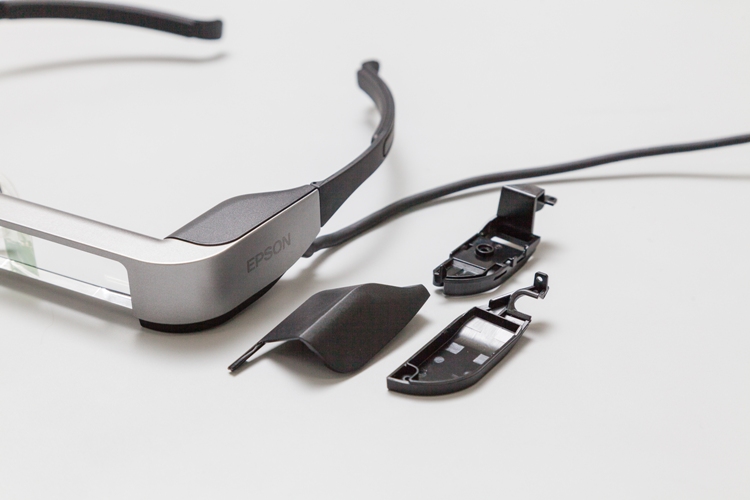 With only a short time to go until it was required to release its drawings, the product design team was introduced to Proto Labs, a company whose rapid CNC machining technology offered the quick-turn prototyping services the team needed at this critical juncture.

Kamakura and his team put the design through two rounds of prototyping with Proto Labs before it was finalised. During this time, the firm’s design analysis software enabled the team to view any potential risks that might affect the machining process, and to work through any possible problems that might exist before the design finally went into production. In addition to allowing Kamakura and his team to physically verify the design and comfort of the frames, the completed prototype also helped them gain final approval for production from Epson’s Operations Division.

Once any enhancements and subsequent developments had been made to its design, the quality of the BT-300 was deemed suitable for an Epson product, at which point it was moved on to mass production, with professional models now being developed.

“Feedback on comfort has been superb,” says Kamakura, “It’s a wearable product, so it’s ridiculous if the device is uncomfortable.”

Improving production speed and reducing cost are clearly key to the success of a project. However, as miscalculation can often occur with prototypes, clarity of communications is also a critical factor, particularly when it comes to avoiding this risk.

In creating a mould, for example, a mould maker will often look for the easiest shape and, in doing so, may deviate from the original design. As a result, the parting line, where two parts of a mould come together, may then be in the wrong place, which can affect the integrity of the finished product. 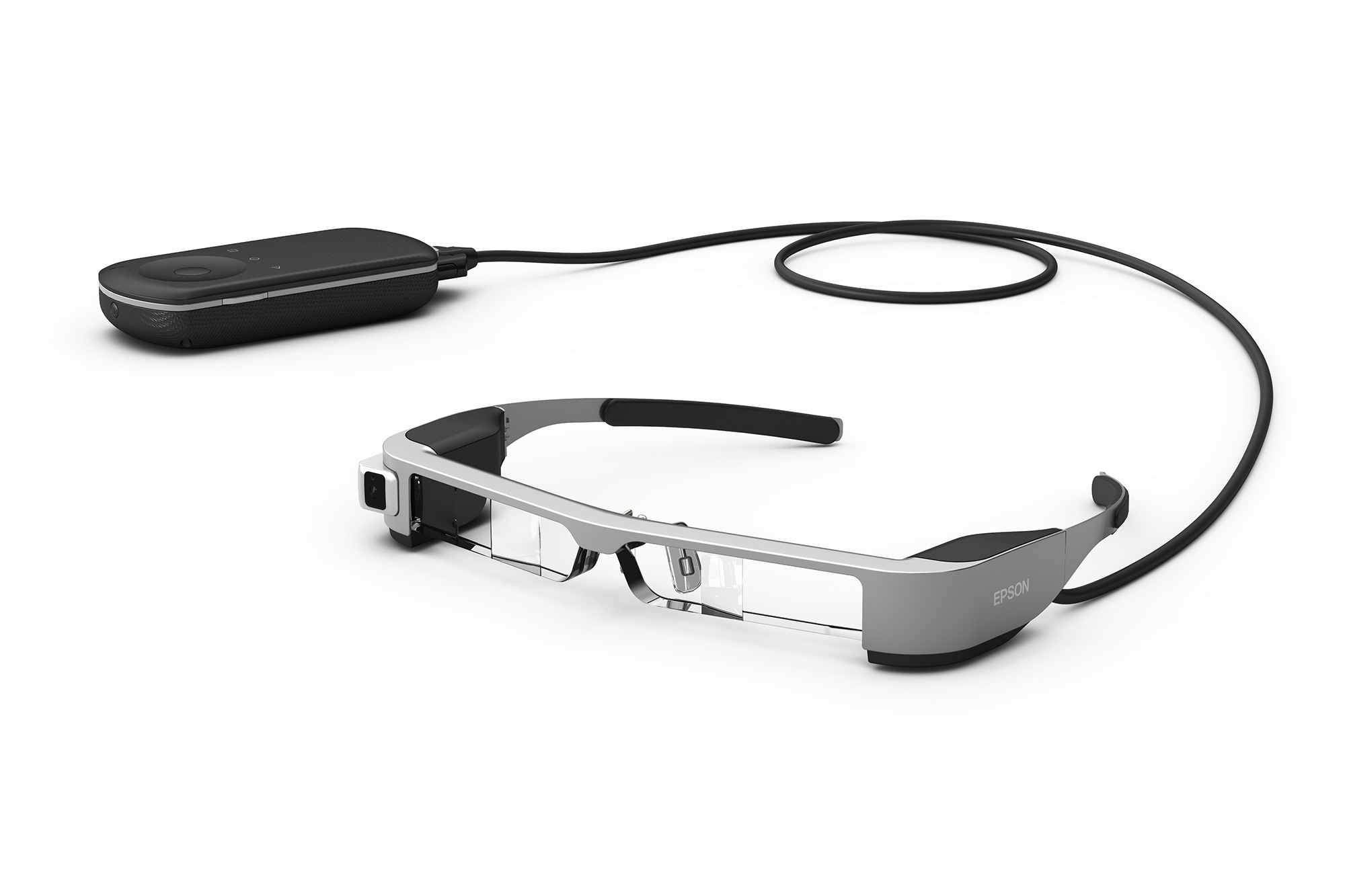 By giving a clear indication, up front, of exactly what will happen to that parting line will mean that misunderstandings of this nature won’t occur, and the quality of the product won’t suffer needlessly.

What’s more, being able to create a number of iterations during the prototype phase will improve a design’s accuracy, and can eliminate the need for moulds and designs to be re-worked during the production phase. After all, it’s important to avoid matters such as modifications to a mould given the major impact that they can have on the cost and timing of a product’s development.

Kamakura and his team have found that prototyping services, such as that offered by Proto Labs in this case, can reduce reworking of a design, and are the ideal preparation for a successful quality, cost and delivery cycle for development. Indeed, Epson is now looking to utilise similar rapid prototyping services as it further expands the design process of the next generation of its AR glasses.

The author of this blog is Stephen Dyson, head of Industry 4.0 at Proto Labs