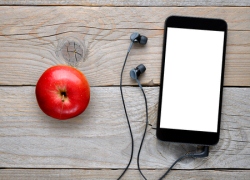 There is no doubt that industrial applications of the Internet of Things (IoT) have emerged as some of the most compelling use cases for the technology. The latest estimates place the number of connected devices anywhere between 20 billion and 50 billion by 2020, with General Electric predicting that investment in industrial deployments will top US$60 trillion (€48.89 trillion) by 2030.

However, many of the systems and platforms that are currently emerging use cloud-based analytics, says John Crupi, vice president, Engineering Systems, at Greenwave Systems. While this can be effective when scouring the oceans of data that is collected by any give device, it significantly increases the time needed for action to be taken.

In time-sensitive industrial IoT deployments where immediate detection and actions impact security, safety and machine failures, this delay can be disastrous. With cloud-based solutions, data will not be provided quickly enough to enable the IoT to be fully effective for mission-critical applications. This issue is not only a huge concern now, but one that is going to be exacerbated as IoT deployments grow in scale.

To support the massive number of IoT devices expected and radically reduce decision and action time, analytics should be pushed as close to the device edge as possible. Too much IoT data is dying in data lakes and by providing real-time actionable insights as events occur edge analytics can solve this problem.

Traditional Big Data methods are great for batch-oriented analytics, but aren’t suitable for the interactive, real-time analytics required for IoT. With the huge amounts of data produced by large machines and engines, or wide networks of millions of smaller devices, it is impossible to massively mine and still get real-time decisions. The data that flows through these networks is vast, fast and needs an active analytics framework to identify issues and take actions as the data flows. 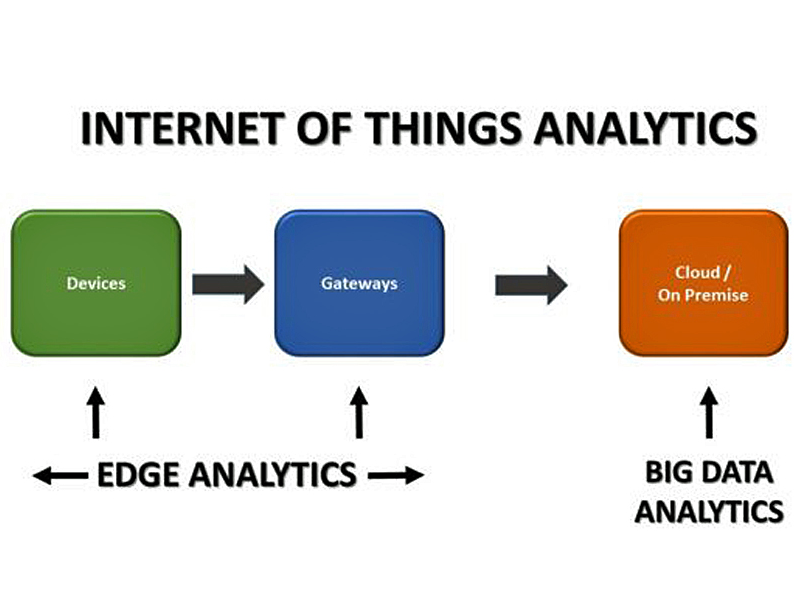 If you need real-time decisions, actions and insights, then you need an architecture which supports the streaming of edge analytics, cloud analytics and real-time and historical blending. This principle applies to smart factories, smart cities, smart homes and any environment where “smart” means intelligence at the edge.

The IoT industry is beginning to understand that one of the best ways to provide these insights from the vast numbers of IoT devices is to do as much analytics as possible at the true edge of networks on the devices themselves. This architecture makes devices truly smart, allowing them to analyse, detect and act on the data as it flows to the device.

Traditional methods of passing raw data to the cloud, analysing it and sending actions back to the device introduces time delays which can be detrimental to operations. However, by implementing analytics and pattern detection at the edge, an almost-instantaneous response can be achieved in situations which require immediate action, such as alerting users that their device or network is under attack, or shutting down an engine which is exhibiting dangerous behaviour.

The internet of data

In a nutshell, the longer data has to travel for analysis, the longer an anomaly which could have a detrimental impact goes unnoticed. With edge analytics, machines and smart sensors can collect information using contextual time windows, using the cloud to aggregate non-critical data and combining it with data from devices in real-time to detect anomalies and performance issues.

Edge analytics platforms that deploy this model, such as Greenwave Systems’ AXON Predict, give developers an easy onramp to connect devices, allowing them to dynamically deploy analytic scripts to the edge and co-ordinate distributed analytics between cloud and edge.

As well as allowing organisations to realise the full potential of real-time analytics for the IoT with anomaly detection and instantaneous, actionable insights, it enables them to capitalise on a valuable market opportunity by providing a customised analytics solution that adds computational power and real-time intelligence throughout Industrial IoT segments. Moving forward, this will provide a smooth path to add machine learning and Artificial Intelligence at the edge.

We now live in a world where everything is becoming connected. The whole dynamic of the marketplace is changing and operators, manufacturers, utility companies and healthcare providers are all looking at incorporating the IoT in a way that delivers their services in the most efficient and profitable way.

The enterprise market needs to find solutions that fit neatly with what they are looking to do with the IoT. The only way this can be done is if the masses of data that are being created by the IoT are monitored, processed and actioned upon in real-time. If this doesn’t happen, there is a risk that the IoT will end up being viewed as only suitable for trivial, small-scale applications instead of reaching its full potential.

The author of this blog is John Crupi, vice president, Engineering Systems, at Greenwave Systems