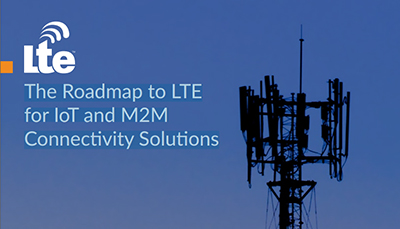 It’s no secret that organizations utilizing low-power IoT applications should be giving increased consideration to their eventual migration from 2G and/or 3G networks to LTE. While the transition seems daunting – and make no mistake, any major change has bumps in the road – working ahead with your timeline and technology requirements in mind will make the process much easier to manage.

The expediency of your migration to LTE will be dependent upon when your mobile network operator (MNO) plans to sunset its 2G and 3G networks. If your carrier is sunsetting your network of choice sooner rather than later, you may be tempted to switch to another MNO to extend your timeline. Use caution as that could make the transition even more difficult as transitioning from 2G or 3G is not the same as simply replacing a module. Long-term product strategy should be considered – where does your company want to be in the next 10 years in IoT?

Prepare your company by taking the time to research your options with KORE’s Roadmap to LTE for IoT and M2M Connectivity Solutions ebook and determining the LTE technology that best suits your organization’s needs. With KORE the migration to LTE can be less challenging. The time to start preparing for the migration is sooner than later – if not right away.

Please note: This report can only be read by users who have logged in.