Home › Blogs › Wi-Fi standards every engineer should know about 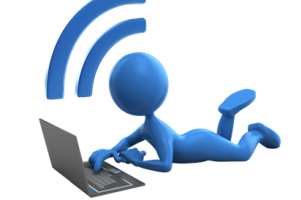 In just 19 years (starting in September 1998), Wi-Fi has evolved from an inactive technology to one that’s robust and versatile. It now also plays an integral role in the lives of hundreds of millions of people, it is being improved almost constantly.But will these changes bring about the two most important things consumers and companies are looking for: range and speed?

Three recently-adopted Wi-Fi standards that have been created to reach these goals:

The Institute of Electronics and Electronics Engineers is a professional association that acts as an authority for electronic communication. The IEEE creates standards and protocols for communication in industries like telecommunications and information technology, says Mayank Singh, IoT instructor at Eckovation.

Here are a few Wi-Fi standards 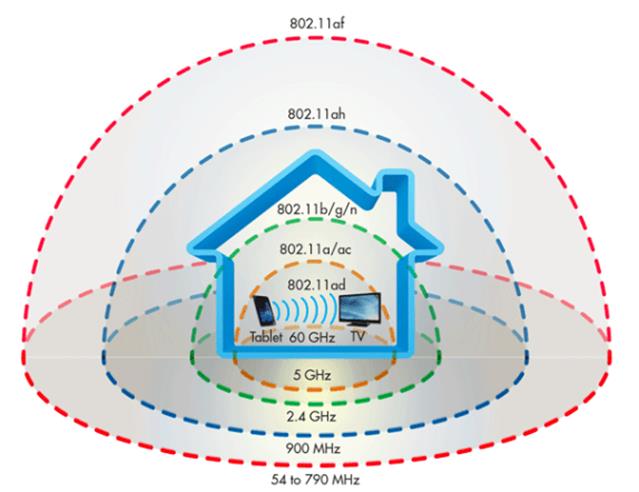 802.11a (1990): “Wi-Fi A” — also known as the OFDM (Orthogonal, Frequency Division Multiplexing) waveform — was the first amendment, coming two years after the standard was complete. This amendment defined 5 gigahertz band extensions, which made Wi-Fi A more flexible (since the 2.4 GHz space was crowded with wireless home telephones, baby monitors, microwaves and more).

802.11g (2003): “Wi-Fi G” came onto the market three years after b,; offering roughly five times the transfer rate, at 54 mbps. It defined 2.4 GHz band extensions at a higher data rate. Its primary benefit was greater speed, which was important to consumers. Today, however, these speeds are not fast enough to keep up with the average number of Wi-Fi;-enabled devices in a household or a strong wireless draw from a number of devices.

802.11n (2007): “Wi-Fi N” offered another drastic improvement in transfer rate speed — 300-450 mbps, depending on the number of antennas — and range. This was the first main protocol that operated on both 2.4 GHz and 5 GHz. These transfer rates allowed large amounts of data to be transmitted more quickly than ever before.

AC runs on a 5 GHz band, which is noteworthy — because it’s less widely used, also you’ll have an advantage as far as speed is concerned, though the higher frequency and; higher modulation rate mean the range is more limited. These amendments were made in 2016 to AC to improve its performance.

Choose the Wi-Fi standards as per your requirements and create new projects.

The author of this blog is Mayank Singh, IoT instructor at Eckovation