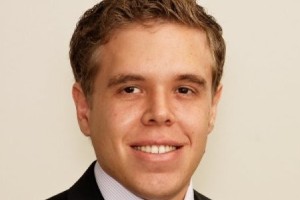 Once in guard mode, Echo devices will send an alert and audio recording to the user’s mobile phone, if it “hears” the sound of breaking glass or if a smoke alarm or carbon-dioxide detector is triggered.

Perhaps the biggest implications of Alexa Guard will be for the insurance and fire detection market. Although Nest Protect can alert users to potential fires, larger homes require many detectors per home, so to outfit a 2,500 square foot home with Nest Protect or First Alert Safe & Sound could cost thousands of dollars.

Since insurance providers, especially in the United States, are already using smart speakers for basic account interactions, Alexa Guard could have a big impact on future partnerships. In fact in the Americas, Amazon Echo’s installed base of insurance policy holders with an insurance “skill” enabled will reach about 500,000 by the end of this year, according to IHS Markit.

Most of the benefits of Alexa Guard will accrue to the do-it-yourself market (DIY), rather than for professional security monitoring. For the consumer DIY market, Alexa Guard is a big step forward, because there are not many options available for systems like Ring – or even SmartThings, which supports a variety of radio-frequency (RF) technologies. With this software update from Amazon, consumers could save more than $150 (€127.67), because they would not have to purchase additional hardware.

Since most professional security systems already include a break-glass sensor, the effect of Amazon’s announcement on the professional security industry is questionable. Although it’s possible for an audio clip to be sent to a central monitoring station, doing so would be a step backward for the professional market, which at this point should be pushing for video verification, to confirm burglaries and other emergencies.

Also, in the event of a home intrusion, it is unlikely the Alexa Guard feature will allow security monitoring providers to follow a burglar throughout a home, assuming multiple Echo devices are active. Instead, the central monitoring station will receive a recording of when the event happened.

For Amazon, the ability to alert users when smoke and carbon-dioxide alarms go off could have a bigger payoff for possible partnership expansions with insurance companies, rather than with security providers. The fact that Amazon announced ADT as one of the partners is significant, because Google just recently announced a partnership with Vivint to add a Google Mini with every new account.

When it comes to interactive security (e.g., arming and disarming security features remotely), ADT enjoyed a sizable 16-point lead over Vivint, in terms of overall market share in 2017. However, Vivint enjoyed a 4-point lead over ADT in the home automation market, which includes lighting control, door lock management and other features.

It is clear Alexa Guard will have more influence on the insurance market, than on professional security monitoring. Roost, Nest Protect and Kidde RemoteLync and other devices could eventually turn out to be the latest casualties of the Amazon Alexa ecosystem. 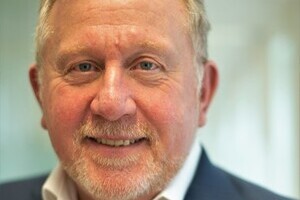 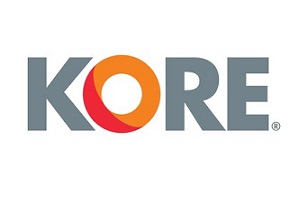