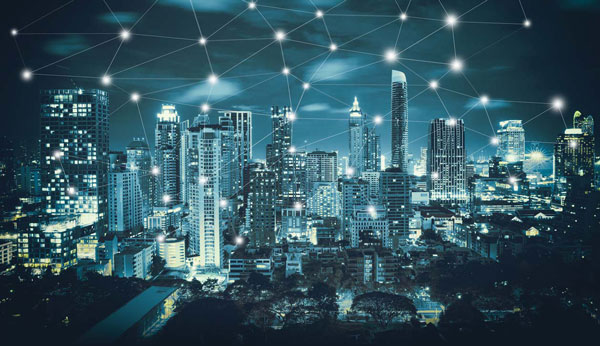 Investment in the smart technologies is revolutionising urban mobility, energy, buildings and governance and will give birth to a multi-trillion-dollar market in under a decade, writes Susan Kuchinskas in an abridged version of an IMPACT>CITIES whitepaper titled ‘Smart Cities: Embracing the Urban Data Economy’.

Smart technologies will transform the quality of life for urban citizens and the operational success of businesses. But, before cities and global businesses can realise these benefits, they need to get right with data. That means not only centralising and normalising the data they already own. They must learn to ingest and analyse data from many more sources while they build data platforms and learn to collaborate among city agencies and with the private sector. With a proliferation of new use cases, investment and urban tech start-ups, the smart-city technology ecosystem needs to embrace a new era of openness and collaboration.

Cities face five barriers to becoming smarter – or to using data at all. Because of this, their data engagements, whether internal or with consultants, must be approached and managed differently. The barriers are:

You never know where or how you’ll innovate – and few cities have a line item in their budget for it. Finding the money for unproven projects can be tough. Brian Elms, Peak Academy’s founder, applied for and received US$500,000 a year for two years from the Denver Innovation Fund, with a promise to close the academy if it didn’t work.

Careful and continual measurement proved that the academy saw a US$3 return for every dollar spent in the first year, growing to a US$5.30 return per dollar spent in year two. Today, it has eight budgeted positions and an annual operating budget of US$1m a year from city funds, producing an average annual savings of US$5 million.

The City of Columbus won US$40m from USDOT and another US$10m from Paul G. Allen Philanthropies. That allowed it to begin building its data platform, called Smart Columbus Operating System. It’s expected to be the central data layer for all future Smart Columbus projects.

But the city realises that’s only the start: It will need further funding to operationalise its smart city initiative for the long term, according to Brandi Braun, the deputy chief innovation officer of the City of Columbus.

Part of the brief for the Smart City Challenge was to create something that could be used by other cities; moreover, says Braun, to be truly effective, “It’s a region-wide thing that has to happen across functions and sectors.”

The city is talking to all its partners in the private and public sector, she says, to incorporate smart city initiatives into long-term plans and budgets.

Some vendors are willing to ease the problem of capex costs with options such as performance management contracting. For example, the City of Orem, Utah, partnered with Siemens to finance upgrades to its streetlighting system; modifications to building automation systems in public buildings; and improvements to building envelopes under an energy savings performance contract.

The infrastructure improvements are expected to create savings of US$11.4m over 15 years. “Once you can see the data, you can improve the efficiency of just about any system by upwards of 30%,” says Martin Powell, the head of urban development within the Siemens Global Centre of Competence for Cities. “This is what cities are currently leaving on table until they connect their infrastructures.”

Traditional city processes can hinder finding the best solution – or even a good one, according to Michael Lake, the chief executive of Leading Cities. The issues he identifies include:

Build the future city on data

City officials and vendors alike have signed on to the open data approach. An easy exchange of data via application programme interfaces (APIs) and/or data marketplaces, along with the ability to easily add partners to the ecosystem, are critical components of any smart city platform.

And he’s created a shopping list for a basic smart city platform:

“Whatever out-of-the-box smart city platforms exist out there, they are not widely sold and have not proven their reliability in the market,” says Grizhnevich. Even when vendors offer all the necessary components, they still need to be customised and integrated, he adds. Download the full whitepaper at: http://bit.ly/ImpactCitiesWP 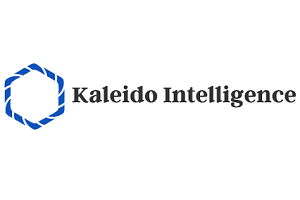 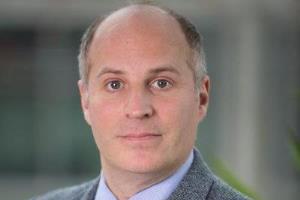