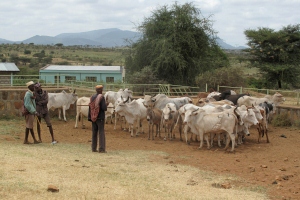 CTA together with Farm Africa has launched a new project to promote the resilience of smallholder farmers against climate change in Ethiopia’s Southern Nations Nationalities and Peoples’ Region (SNNPR). The launch is the third and final phase of a CTA initiative that supports the scaling of proven climate smart agriculture technologies in Jamaica, Mali and now Ethiopia.

The 22-month project, entitled ‘Accelerating the Uptake of Climate-Smart Agriculture in Ethiopia’, will help smallholder farmers to adapt to climate change through adoption of climate-smart technologies and practices, including the provision of ICT based weather and market information. It will target 20,000 smallholder farmers in three districts (known as woredas) of the region, namely Halaba special woreda, Hadero Tunto and Damot Gale. 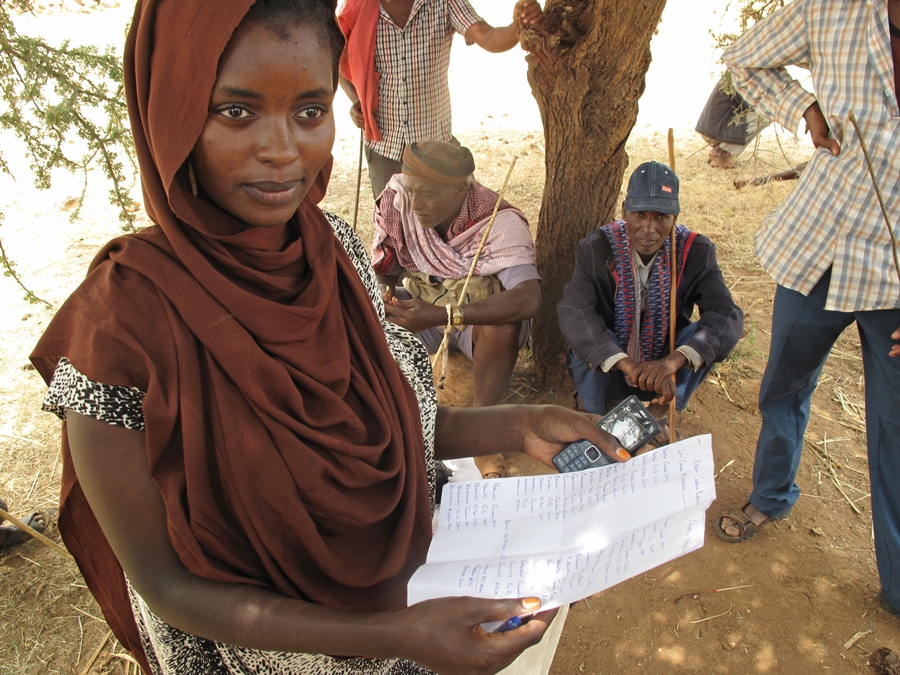 Climate Smart Agriculture (CSA) has been developed as an approach to attain ‘triple wins’ in agriculture through increased agricultural productivity, adaptation (supporting crops to grow in changing climate conditions), and mitigation (reducing greenhouse gas emissions). Despite the existence of many innovative CSA innovations, mass adoption of these potentially game-changing agricultural approaches by farmers has been slow.

“We need to build the capacity of smallholder farmers to cope with unpredictable climate variability through innovations in technology and improved farming practices. This project will serve to test some of these innovations and open the way to scaling up successful practices to a large number of farmers,” said Michael Hailu, director of the CTA. 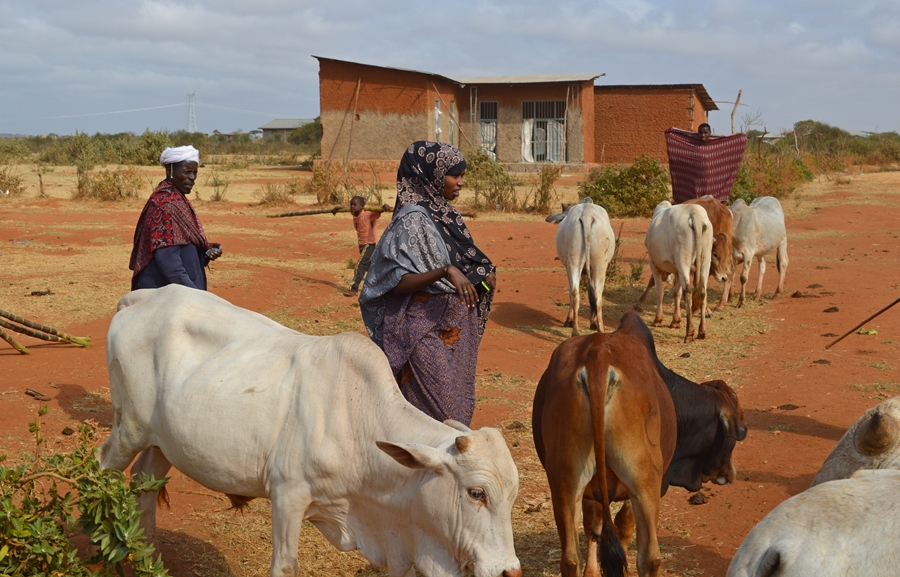 Yasmin Abdulwassie, director of Farm Africa Ethiopia, commented: “We’re delighted to be working with CTA to help farmers across SNNPR increase their yields in an environmentally sustainable way. This project will help boost not only food security but household incomes for thousands of people living in a region prone to climate extremes.”