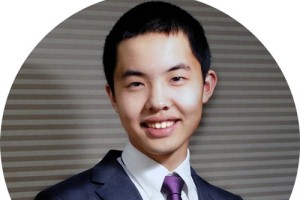 It’s hard enough setting up a business in the Internet of Things (IoT), but try finding a USP in sustainability and doing it when you’re 16 years old. We should also mention the US$1.5 million (€1.3 million) investment raised by Jason Chao, the irrepressible founder of Orbis Mesh. He talks exclusively to IoT Now’s Jeremy Cowan (only 16 at heart).

IoT Now: Jason, how did you become interested in mesh networks for IoT, and what drove you to set up Orbis Mesh (orbismesh.com) at such an early age?

Jason Chao: My first exposure to mesh networking was when I heard of the Bluetooth Mesh Working Grouping in 2016. I’ve always held a fascination for natural phenomena, and I began to draw parallels between the self-organising nature of self-healing ad-hoc mesh networks with what can be observed in the natural order of the universe.

From something as grand as planetary systems via gravity, to the coordination of bridge-building army ants, or even the diffusion of man made traffic patterns, this fascination and the opportunity I saw in this emerging technology are what prompted me to start Orbis Mesh. 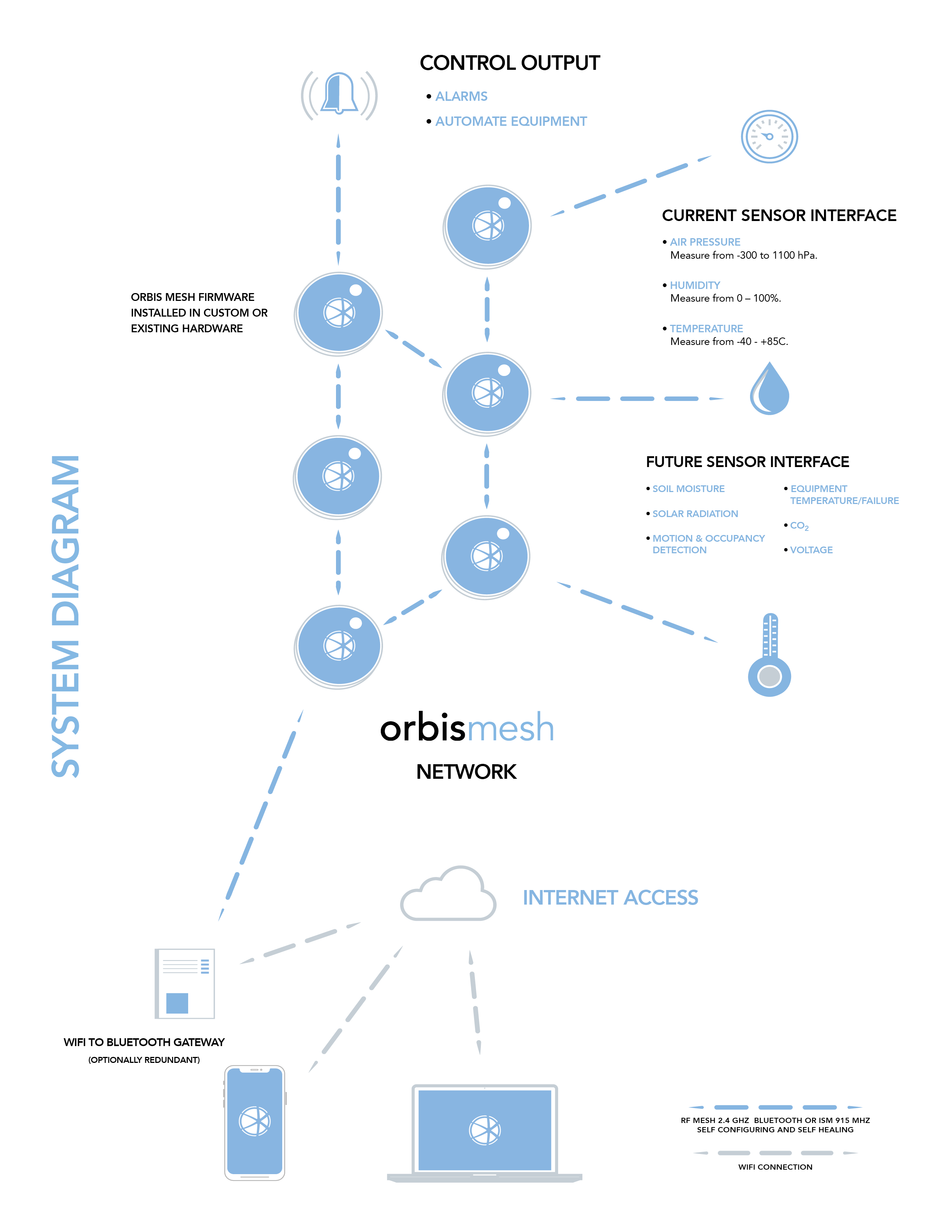 IoT Now: Mesh networks are not new; what is different about Orbis Mesh’s offering?

Jason Chao: From a product perspective, our product portfolio has a focus on sustainability and social impact. We’ve tried to make a special point of addressing the sustainable development goals as set by the UN by collaborating with non-profits and universities to create and deploy products such as our precision agriculture solution (See : The Future of Agriculture and irrigation is smart).

The key difference for Orbis Mesh is the application of mesh to new industrial market segments. Agriculture, Irrigation and Solar Lighting for example have not previously used a mesh technology. This along with the unlicensed spectrum we use gives them a low-cost, easy-to-configure network that covers the land area of interest while providing a self-configuring and self-healing network. The mesh application also extends the RF range by daisy chaining reducing power consumed per radio.

IoT Now: Was it hard persuading investors to put US$1.5mn into a company founded by a (then) 16 year-old, and what were the most common questions they asked?

Jason Chao: Raising money is difficult no matter what age you are. There will always be scrutiny when asking people for any sort of investment. The best way to set yourself up for success is to surround yourself with people who know more than you do.

I was able to learn from people who had done the work and had results. Creating a strong business plan transformed the conversation from focusing on factors such as my age, to questions on scalability, overhead costs and streams of revenue.

IoT Now: I understand your company has been working with two universities to study the application of mesh sensors in the agricultural space. What has this collaboration taught you and your company?

Jason Chao: Through the universities we are learning on several fronts. First we are refining the product capabilities based on real world feedback on performance, outdoor packaging, interfacing to a wide range of external sensors. 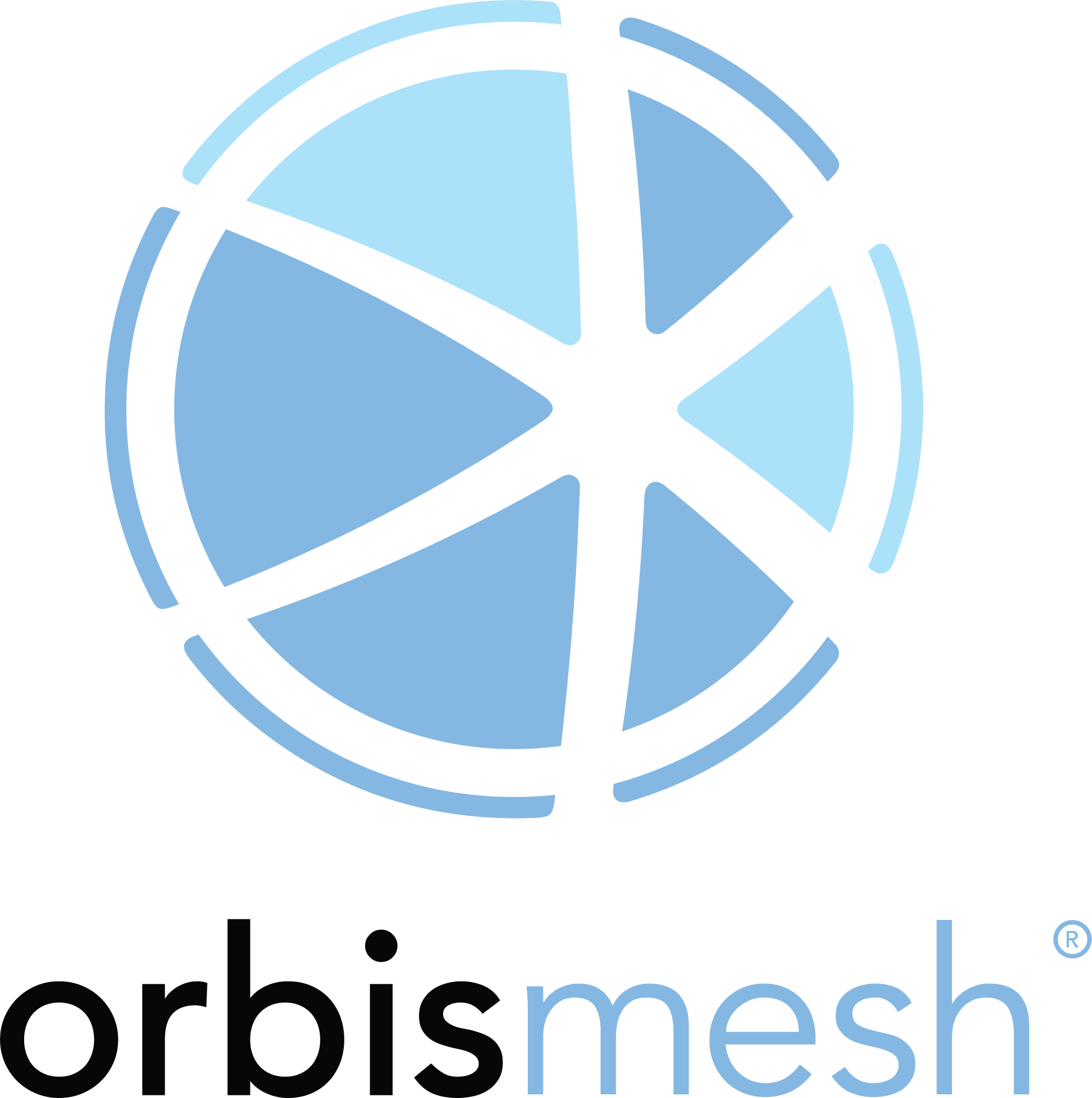 Secondly, we are validating the business model and market application showing that our radio does indeed bring benefits to the target industries both in terms of cost reduction, improved performance and increased revenue for the client. As a side benefit all of this supports the UN sustainability goals.

IoT Now: When and in what industry sectors will we first see commercial deployments of self-healing and self-configuring networks without a single point of failure?

Jason Chao: We expect to have commercial sales in the next six months. Most likely this will be in the agricultural irrigation market.

IoT Now: What has hiring Gerry Wight brought to Orbis’s table? How many staff does the company now have?

Jason Chao: Gerry’s experience in the wireless industry with four other firms has brought a clarity to Orbis Mesh on the needed product functionality to differentiate our offering. His extensive experience in selling and building sales channels has also enabled us to have the above first engagements with potential customers and to build on that leading to our expected first sales and eventual sales channel partners to target these markets.

Bringing Gerry onboard has helped us identify and work towards new verticals as well as possible clients within those verticals. He’s been the driving force between several of our partnerships in Vancouver. Orbis Mesh currently has four staff members employed.

IoT Now: How has this impacted on your own studies, Jason? And what are you working on next commercially?

Jason Chao: After juggling Orbis Mesh and high school for two years, I put in the work to graduate a year early to focus on Orbis Mesh with the intent of then attending university in the fall of 2020. In my spare time now however, I am certainly also continuing my studies through online courses and certification programmes such as from PMI and Oracle.

As for my next commercial project, I’ve been working on designing a new IoT device management and data analysis platform.