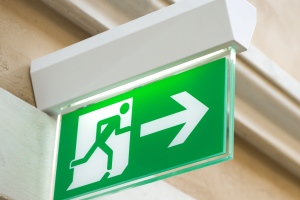 Fire alarms blare, warning lights strobe; yet there are no flames or smoke. Building occupants often ignore or are slow to respond to standard fire alarm sounders and there is even a tendency for people to continue with their activities, oblivious to potential danger.

Bystander apathy – a condition where people ignore an emergency when they believe someone else will take responsibility – is the social psychological phenomena that can affect the pre-movement phase of an escape, prolonging the time it takes before people react to an audible alarm.

“There are multiple explanations as to why we have a natural tendency to dismiss alarms and any delay could prove critical or at worst, catastrophic,” says Steve Loughney of Siemens Building Technologies. “People respond to others around them and a collective position often emerges during emergencies i.e. if one person moves, there is a likelihood that others will follow with the reverse also true.”

“Doubts about the validity of warning sirens might also stem from loss of confidence we have in standard fire alarm systems. Nuisance alarms or false alarms have lulled us into a situation where blaring sounds or klaxons are often casually dismissed as non-emergency or non-life threatening,” continues Steve Loughney Siemens.

This lack of urgency was echoed in studies by the International Rescue Committee when it found that less than 25% of occupants interpreted the sound of the fire alarm as a potential indication of a real emergency during mid-rise residential evacuation trials.

Fire experts have long queried why people do not respond to siren-based alarms with voice evacuation systems mooted as a better alternative for relaying information and prompting quicker reactions from people during an emergency. In a related study, published in the journal Pediatrics, that adds credence to the idea it was found that modified smoke alarms [ones that used voice warnings] were more effective at waking up children than standard fire alarm sounders.

It took two minutes for high-pitched smoke detector to wake children up but just two seconds with a motherly voice. Across the test sample, researchers found that only half woke up to blaring noises of a conventional smoke alarm. Nine in 10 woke up to voice. The improved reaction times were consistent and surprising with further tests planned on varying sound frequencies across a wider sample of people of different age groups. 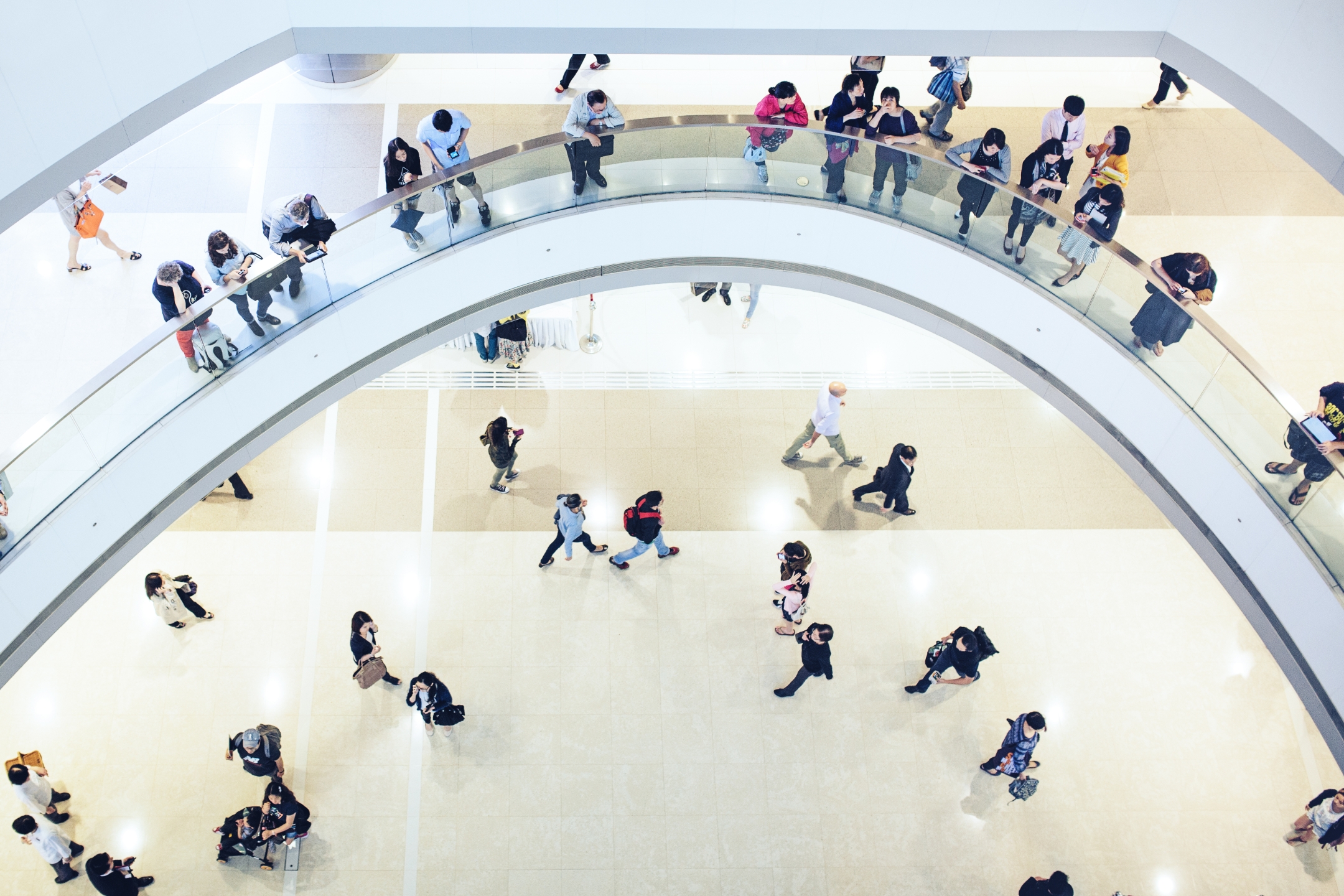 “Yes – the alarms were played when the children were in the deepest phase of sleep but the findings present a compelling case for voice or spoken systems,” reflects Steve Loughney, Siemens. “Simple fire alarms do not always encourage the appropriate reaction whereas voice commands are more specific and relay accurate information about any impending danger. If you could also transmit that message in multiple languages, understood by more, then further vital seconds could be saved.”

Says Steve Loughney, Siemens: “When you’re protecting what matters, every element of protection matters. Voice systems lead to less confusion and a faster and safer evacuation.”

Professor John Drury, expert on human behaviour in emergencies at the University of Sussex: “While there is often a tendency to under-estimate risk in potential emergencies, certain features of the signal exacerbate this. Unfortunately, the judgement people make that a bell or siren is a test or a malfunction is often correct. These forms of alarm are simply unreliable as signals. The review evidence demonstrates that these kinds of signals are relatively ineffective at both getting people to recognise danger and beginning to evacuate.

A key problem with the bell or siren signal is that it is information-poor. So, in a situation where people hear such a signal they will understandably look at the responses of others around them, particularly where they trust the judgement of these others (for example they believe the others have better knowledge of the venue than themselves.)

But where the others are also under-estimating risk and not understandably trusting the signal, this leads to serious delays in egress. The serious issue here is that failing to respond quickly enough to danger (rather than responding too urgently) is the main cause of death in hazards such as fires.

The task for alarm manufactures and safety officials is to increase the reliability and hence the trustworthiness of alarm signals.”

Anne Templeton, lecturer in social psychology University of Edinburgh: “Previous research on crowd behaviour in emergencies suggests that physical crowds can quickly become psychologically unified and collectively self-organise safe behaviour in emergencies, often acting as first responders in the absence of emergency services. This has become apparent in numerous emergencies, such as the reactions of survivors of the July 7th 2005 London bombings.

Research by Drury, Reicher, and Cocking (2009b) on survivors of the London bombings indicated that crowd members quickly established a shared group identity (the perception of others as group members) through the shared fate of the attack and established social norms of how to behave. This shared group identity also occurs in other types of emergencies, such as earthquakes (Drury, Brown, Gonzalez, & Miranda, 2016) and flooding (Ntontis, Drury, Amlôt, Richard & Williams, 2018).”

Anne Templeton: “In these emergencies, crowd members came together in the immediate aftermath of the emergency to self-organise support for one another. The collective self-organisation can have significant positive consequences, such as crowd members providing first aid, and using social media to provide safe shelter and distribute food and resources. In other instances, however, it can lead crowd members to put themselves at significant risk in order to help fellow group members by delaying evacuation in order to stay with others to provide support.”

“One reason that delays to evacuating may occur is that crowd members may not have the sufficient knowledge or skills to perform first aid, which could cause hesitation or put others as risk. A recent example of this can be seen in Lord Kerlsake’s (2018) inquiry into the bombing of an Ariana Grande concert in Manchester which found members of the public attempted to help people who were injured but lacked the requite skills. In sum, this suggests that in crowds will try to help another in emergency situations but may lack the relevant infrastructure and training.”

Anne Templeton: “Another aspect that can hinder fast evacuation is the relationship between crowd members and the people giving them instructions. Recent social psychological research on mass emergency decontaminations (organised by Public Health England) has demonstrated that crowd members have greater trust in information provided by professional first responders and exhibit higher amenability to guidance when they perceive those giving the instructions as being legitimate. Moreover, a report for the United Nations Office for Disaster Risk Reduction (Drury, Reicher, Carter, Cocking, Amlot, Rubin, & Williams (2014) provided three recommendations for facilitating safe crowd behaviour in emergencies. First, to accommodate the public desire to provide help, which could build unity and trust.”

Second, provide the crowd members with information about how to act. Third, build trust by increasing the perceived legitimacy of the professional first responders to increase the chance of the public sharing social identity with them in order to internalise the guidance provided to them. Combined, these findings indicate that inter-group barriers between the crowd and safety professionals could be decreased by enhancing existing communication guidance to improve their perceived legitimacy, focussing on providing information to the crowd and working with it rather than against it.”