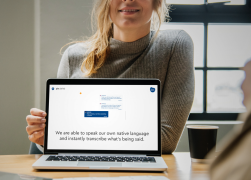 The need to remove language barriers has never been greater. We live in a global economy in which 20% of people who are able to speak English expect the other 80% to have the same ability. Additionally, according to a 2018 survey by Successful Meetings, 49% of international business professionals identify “communications / language barriers” as the “most challenging aspect of doing business”

Companies know that expanding their operations and influence globally requires a workforce that can communicate effectively in multiple languages; however, roughly two-thirds of business executives surveyed by Forbes Insights said that less than half of their employees have professional proficiency in more than one language.

So, having a multilingual team, while an ideal solution, is not always the most realistic for many companies operating globally. Meeting veterans clearly agree that language barriers are hugely challenging — and the resulting “cultural misunderstandings” can sabotage any change of an effective communication channel.

Kevin Oranje, CEO of Zoi Meet, says that his company is poised to ease the challenge of multi-language meetings and presentations: “We are offering real-time subtitling service, in up to 3 languages on one screen, and searchable multilingual transcriptions, all under one roof.”

With the help of the accelerator Techstars Zoi Meet has now successfully launched the beta version of its AI-powered software and is working closely with some major industry partners (BASF, HP, Singapore Airport Terminal, Asia Pacific Week and more) on its further deployment. 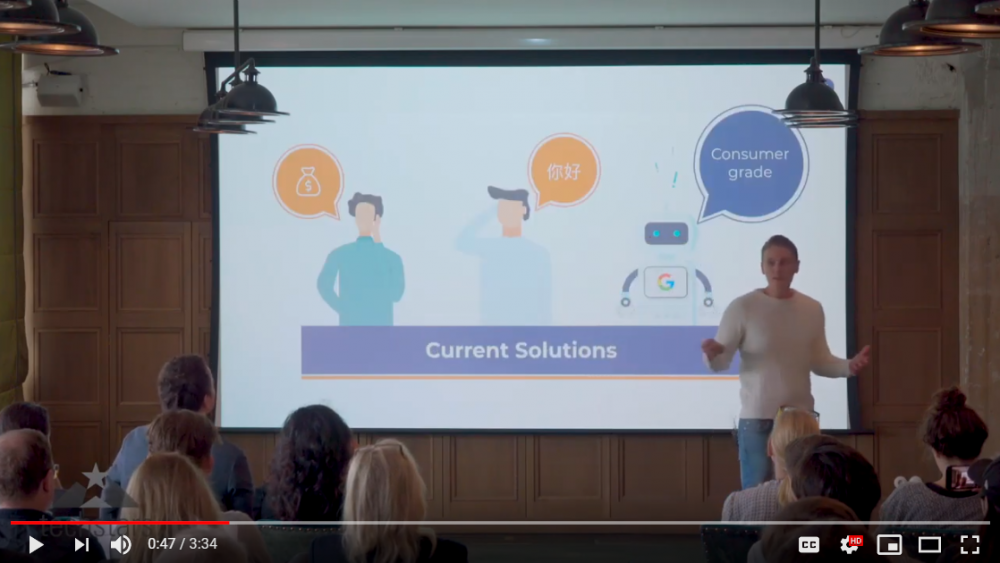 ● Translate and subtitle everything that is being said – Zoi Meet directly displays spoken text to subtitles on any screen or device using an automatic transcription in 12 languages. You can choose to display up to three languages at the same time.
● Transcribe and share all notes in multiple languages – Zoi Meet stores all your meeting transcripts and makes sure they are archived in searchable text files. All transcripts are synced with your recorded audio and can be instantly translated to multiple languages.
● Communicate with ease wherever you are – Zoi Meet can be used for conferences, in-person meetings, product presentations, calls or networking events.

These combined features serve to remove language barriers, create a shared knowledge centre and save both time and misunderstandings for those looking to maximise their communication efficiency on the global stage. Click here for more information.

A new study from Juniper Research found that the total number of IoT connections will reach 83 billion by 2024, rising from 35 billion connections in 2020. This represents a growth of 130% over the next 4 years. The research identified the industrial sector as a key driver of this growth. It forecast that this expansion will