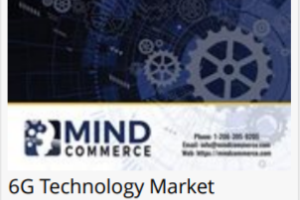 About ten years ago, the phrase “Beyond 4G” (B4G) was coined to refer to the need to move beyond what was currently envisioned as part of the evolution for 4G via the Long Term Evolution (LTE) standard.

Since it was not clear what 5G might entail, and only prestandards R&D level prototypes were in the works at the time, the term B4G lasted for a while, referring to what could be possible and potentially useful beyond 4G. Somewhat ironically, the LTE standard is still evolving itself, and some aspects will be used in 5G. In the same vein as B4G, Mind Commerce sees Beyond 5G (B5G) as a pathway to 6G technologies that will render fifth generation capabilities and 5G applications pale in comparison.

The 6G technology market is anticipated to facilitate substantive improvements in many areas including sensing, imaging, presence and location determination. Higher frequencies will enable much faster sampling rates as well as significantly greater accuracy, down to the centimetre level.

This will have big implications for many government and industry solutions in public safety and critical asset protection such as threat detection, health monitoring, feature/facial recognition and decision making (as in law enforcement, social credit systems, and other areas), air quality measurements, gas and toxicity sensing, and much more.

This first study of its kind into the 6G technology market foresees the aggregate 6G communications market reaching $4.1 billion (€3.6 billion) by 2030 growing at 70% CAGR from 2025 to 2030. The largest component of the market will be communications infrastructure, which will become a more than one billion dollar global market by 2028. With supporting technologies such as machine learning becoming increasingly important, Mind Commerce sees the global deployment of AI chipsets in support of 6G surpassing 240M units by 2028. The study also includes 5G technology market sizing by user device, chipsets, as well as communications infrastructure.

Mind Commerce founder Gerry Christensen stated, “A few months ago, before we started investigating 6G, I would have brushed off 6G thinking it’s outlandish to even think about, but now, we see 5G as merely a bridge to 6G.” The research and advisory firm sees 5G blazing a trail for 6G, serving as the network of choice for private wireless networks for enterprise and 6G Network Capabilities industrial.”

“However, Mind Commerce sees really interesting things starting with 6G as micro-second latency enables immersive technologies to become pervasive solutions. Christensen goes on to say, “Never fully understood the role of 5G until we studied 6G. Just as 3G was a bridge to 4G, 5G is a bridge to 6G” 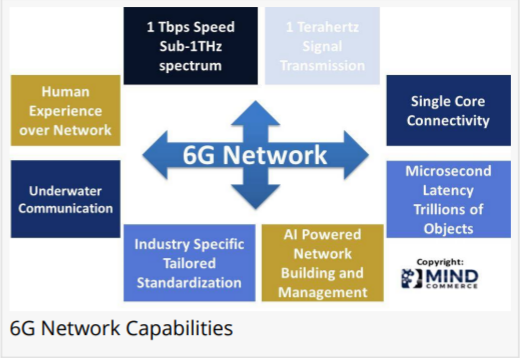 Sixth Generation Cellular: Looking Beyond 5G to the 6G Technology Market builds upon the firm’s extensive analysis in LTE, 5G, and computing (core cloud, edge computing, HPC, and quantum), and other related areas such as artificial intelligence and AI support of other technologies. Mind Commerce provides a one-of-a-kind investigation into the upcoming 6G technology market.

The report looks beyond 5G (B5G) as it evaluates R&D efforts, technologies, and anticipated capabilities that both build upon 5G as well as leap far beyond what is currently envisioned with existing solution abilities. The report includes quantitative analysis of the B5G technology market with 6G technology market sizing for 2025 through 2030.

3G is dead: What next for product designers?
Read More
440 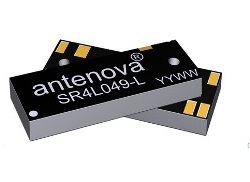 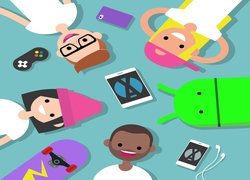 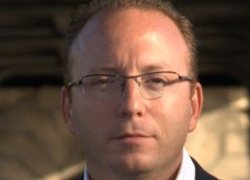