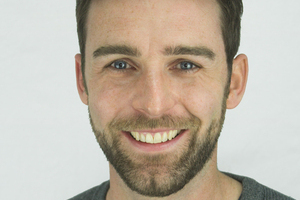 Almost half of enterprise IoT (Internet of Things) decision-makers would like to take ownership of their IoT network in-house. This is among the findings of a new survey organised by Pod Group.

UK enterprises have expressed a need for a new type of IoT connectivity service provider in order to address enterprise pain points such as technical support, security of sensitive data and implementation of new technologies such as Private LTE and eSIM, according to a new study commissioned by Pod Group. The study also found that almost half of IoT decision-makers believe enterprise ownership of the IoT network would give them greater control and visibility.

The boom in IoT deployments has led to a shift in enterprise connectivity requirements with a need for more flexible, secure and resilient networks designed specifically for mission critical IoT applications. The study carried out by Sapio research on 200 Senior IoT decision makers in the UK across multiple sectors, highlights the need for service providers to address these changing demands.

The most important requirement for organisations was found to be a need for greater technical support and troubleshooting focused on their application, with almost half of organisations overall citing this concern (45%). This is a strong concern particularly for IoT decision makers from manufacturing and industrial companies with almost six in 10 (57%) stating this was currently one of their biggest pain points.

Security of sensitive business data was also found to be an issue with 41% of respondents claiming they are concerned that the level of security available on networks today is not sufficient for their IoT network. Scalability of the network/global coverage was the third-biggest concern overall with 39% citing this as being critical to their IoT network.

Aside from the changing connectivity requirements of enterprises due to the specialist nature of IoT applications, overall 92% of organisations were found to have concerns about being tied to a single service provider. Specifically, their main concerns are that as technology advances they may become ‘stuck’ with older technology that is not optimised for their deployment (55% of respondents) and the lack of flexibility on offer (50%). Fears that they may be locked into a provider and unable to benefit from pricing changes elsewhere was also cited by half of respondents (49%).

Sam Colley, CEO at Pod Group, comments, “As more and more enterprises begin to see the value of IoT applications and roll out new or extend their current deployments, some traditional connectivity providers are struggling to innovate in order to meet the demands being put on them in terms of connectivity, management and security.

Increasingly, and maybe as a direct result of this, we are seeing a growing demand from organisations to bring the ownership and control of their IoT networks into the enterprise. This is particularly true in the manufacturing and industrial sectors.”

He adds, “With IoT devices being increasingly targeted by cybercriminals and with IoT deployments becoming more complex, global and tailored to individual enterprise needs, allowing the enterprise to effectively ‘own’ its IoT network is the only logical approach.

However enterprises may not have the skill sets or experience in-house to deploy and manage an IoT network. This is where a new breed of ‘Enterprise Network Operator (ENO)’ is emerging to provide managed services customised specifically to the enterprise and deliver services beyond just standard connectivity. We are working with our customers to help them do just that, providing the level of support and security that fits with their individual needs and allows them to maximise the potential of their deployments.” 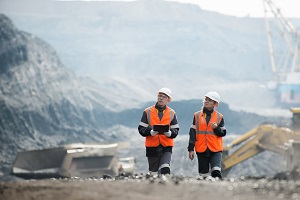 The Internet of Things (IoT) has the power to not only cause a digital revolution, but a fundamental shift in the way businesses and enterprises operate across the world. 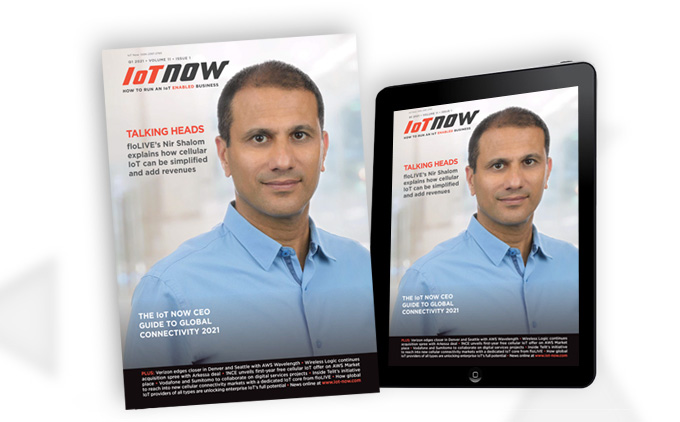 Global connectivity is forever changed. In 2020, in spite of the pandemic, IoT connections in the form of connected cars, smart homes and connected industrial equipment to name a few, outstripped non-IoT connections, such as smartphones and laptops, for the first time. The IoT Now CEO Guide to Connectivity explores what this means for global