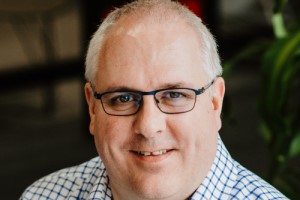 This upgrade will help EASSy satisfy surging digital demands regionally, as well as cost-effectively improve connectivity to Europe, the Americas, the Middle East and Southeast Asia.

“There’s a great need for affordable and reliable international connectivity in East Africa. We worked with Ciena to make our submarine cable network simpler and higher speed, allowing us to scale to unprecedented capacities at a lower overall cost. This places EASSy in a better position to expedite the closing of the Digital Divide for Africans who are increasingly dependent on cloud-based services.” says Jacques Van Der Walt, procurement group chair at Telkom South Africa.