Home › IoT News › Business & Markets › Smart glasses and other wearable devices to be worth over $1.5bn by 2014, finds Juniper 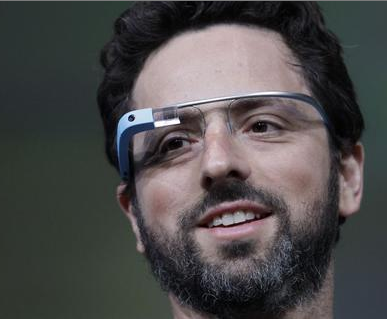 A new report from Juniper Research has valued the next-gen wearable devices market, including smart glasses, to be worth more than $1.5 billion by 2014, up from just $800 million this year. These revenues will be largely driven by consumer spending on fitness, multi-functional devices, and healthcare.

Classified as a ‘future form factor’ for computing devices, next generation wearables, including smart glasses and other head-mounted displays, will provide a multitude of functions either independently or in conjunction with a third party platform.

The new report, Smart Wearable Devices: Fitness, Healthcare, Entertainment & Enterprise 2012-2017 identifies 2014 to be the watershed year for wearable devices – in terms of roll outs and market traction. Large influential players such as Google and Apple have already made key strategic moves in this sector.

The use of wearable devices connected to the smartphone in the fitness and sports environment has grown rapidly in the last two years with applications such as Nike+ and Fitbit Tracker allowing data from training sessions to be uploaded and analysed.

Report author Nitin Bhas added: “With consumers embracing new technologies and form factors, wearable devices ranging from fitness accessories to heads-up displays will be more prevalent in the consumer market. While fitness and entertainment will have the greatest demand from consumers, within an enterprise environment, the demand for wearable devices will be greatest from the aviation and warehouse sectors”.

The ‘Wearables ~ The Next ‘Smart’ Thing whitepaper is available to download from the Juniper website together with further details of the full report.