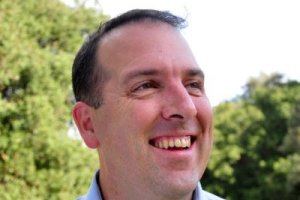 Wearable technology is evolving beyond wrist-worn devices to include shirts, tattoos, hats, shoes and more. What makes these devices useful though, is the actionable collected data.

A new report from Argus Insights shows that consumers are much happier with their wearable devices than the apps they use to interpret the data collected. Jawbone Up is leading delight as a great ‘all in one app,’ but at the same time users express discontent with the Jawbone bands.

Based on an analysis of more than 136,000 consumer reviews of wearables devices and applications from November 2015-February 2016, Argus Insights finds that users report higher delight for devices than brands’ associated apps. “Clearly the app experience is affecting the long term efficacy of the wearables market,” said John Feland, CEO, Argus Insights. “Without interpretation of the data to inspire action and promote change, devices become dispensable and land in the sock drawer.”

The new report shows that both Nike and Jawbone apps are earning praise and relatively higher delight scores while Fitbit, Samsung and other apps are consistently seeing low consumer satisfaction. The major areas of consumer discontent include trouble syncing data, apps crashing and frustration with installation. The report also shows that consumers are happiest with the fitness, calorie tracker and heart rate monitoring information available from the wearable apps.

Excerpts from the Argus Insights report: