Inmarsat, a provider of global mobile satellite communications services, has signed a five-year contract with Hapag-Lloyd to migrate all ships directly managed by the shipping line to services enabled for Fleet Xpress.

Hapag-Lloyd has been an Inmarsat customer for more than a decade, and the transition commitment to Fleet Xpress coincides with the expiry of a service contract based on FleetBroadband with VSAT back-up via Ku-band. The new agreement reflects the ship owner’s requirement for a fully managed migration to high-speed broadband and support it can trust from a single service provider. 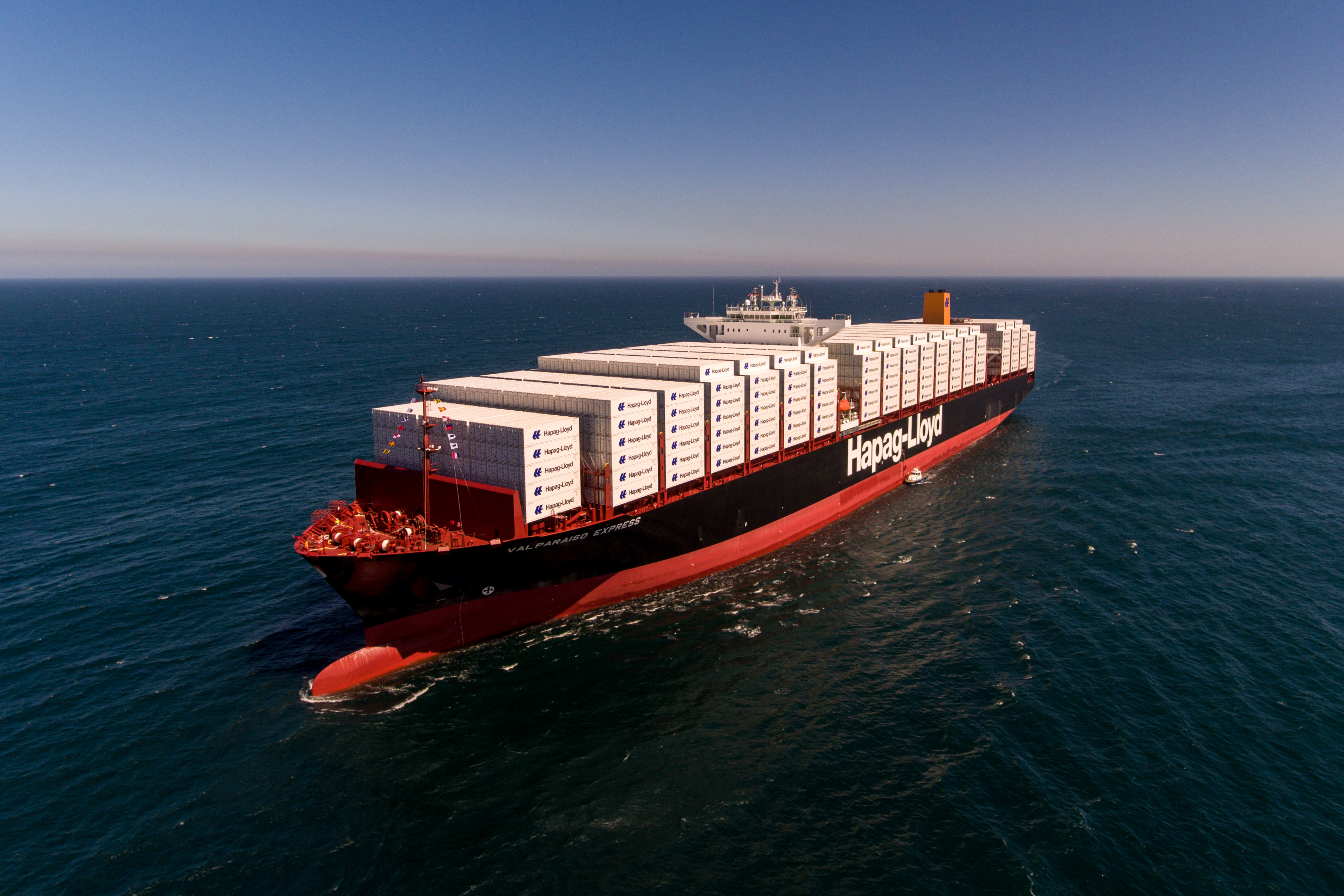 The agreement also stipulates redundant service provision that would be scalable for any future fleet growth. The deal includes terminals from both Inmarsat approved manufactures Intellian and Cobham SATCOM.

“IT integration of our fleet has grown rapidly and will further develop. As a consequence Hapag-Lloyd has to ensure that the ship-to-shore connectivity not only supports the increasing demand, but is also future proof,” said Jens Habler, head of Hapag-Lloyd IT- Operations Management.

“Hapag-Lloyd is recognised as one of shipping’s most advanced owners when it comes to IT and ship-shore connectivity, and for the close attention it pays in addition to keeping its crews connected,” says Gerbrand Schalkwijk, chief sales officer, Inmarsat Maritime. “We look forward to working with the owner’s team to realise the potential of the fully redundant Fleet Xpress service within the Hapag-Lloyd office, vessel and service organisation.”