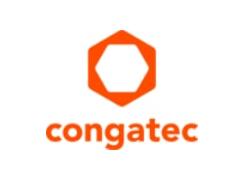 congatec, a technology company for embedded computer modules, single board computers and embedded design and manufacturing services, has announced an extended standardisation initiative ComX that goes beyond the current specifications for computer-on-modules.

This announcement was made at the Embedded Systems Expo & Conference (ESEC 2017) in Japan.

This ComX standardisation targets two pillars, the API and middleware standardisation including APIs for IoT Gateways or embedded features of COM Express Type 7 server-on-modules as well as approved circuit diagrams and logic for demanded carrier board implementations such as FPGA integration, switching logic for USB-C, or for SMART battery logic.

“Significant improvements for design efficiency are highly demanded by embedded and IoT system engineers, who are faced with the design challenge of having to deliver more new product designs in the same or even shorter time frames. They can meet these challenges by switching from full custom, single PCB designs to more flexible designs based on application ready computer-on-modules.

We can boost this efficiency even more, by offering an additional standardisation on top of the computer-on-module centric specifications”, explained Christian Eder, director marketing at congatec and draft editor of various PICMG and SGET specifications.

By utilising computer-on-modules engineers can immediately equip their designs with the latest processor technology, with the additional benefit that the modules come not only as components but also with comprehensive driver support, which is mainly focused on the module functions.

The goal of the ComX standard is to establish an additional design-in and API standardisation on top of the core standards to further simplify the development of customers’ dedicated applications based on standardised embedded computing building blocks.

ComX standardisation addresses everything beyond the existing module centric standards. A selection of standardised options is showcased at the congatec ESEC booth and additional vendors are invited to help further establish the standardisation of these features within the PICMG and SGET.

One highlight of the ESEC showcase is the quick boot demo based on congatec’s new Qseven conga-UMX6 computer-on-module with NXP‘s (former Freescale) i.MX6 processors. i.MX6 processors enable a highly customisable quick boot of systems in less than a second from power off to full operation including running applications. This is vital for delivering the best user experience at maximum power savings.

Typical use cases range from kiosk systems and video surveillance applications with motion detection to any other application that needs to be instantly available after an active impulse, such as in-car infotainment systems and multiple HMI/GUIs of any machinery.

By demonstrating this universally applicable form of plug & play functionality, congatec greatly simplifies the use of embedded technology. Fully featured USB-C jacks are still rare and present a real breakthrough for standardising the fragmented world of cable-based external interconnects.

“Such standardisation is very beneficial for system engineers as well as system integrators and device users. System engineers don’t need to think about the interface set-up any more,” commented Eder. 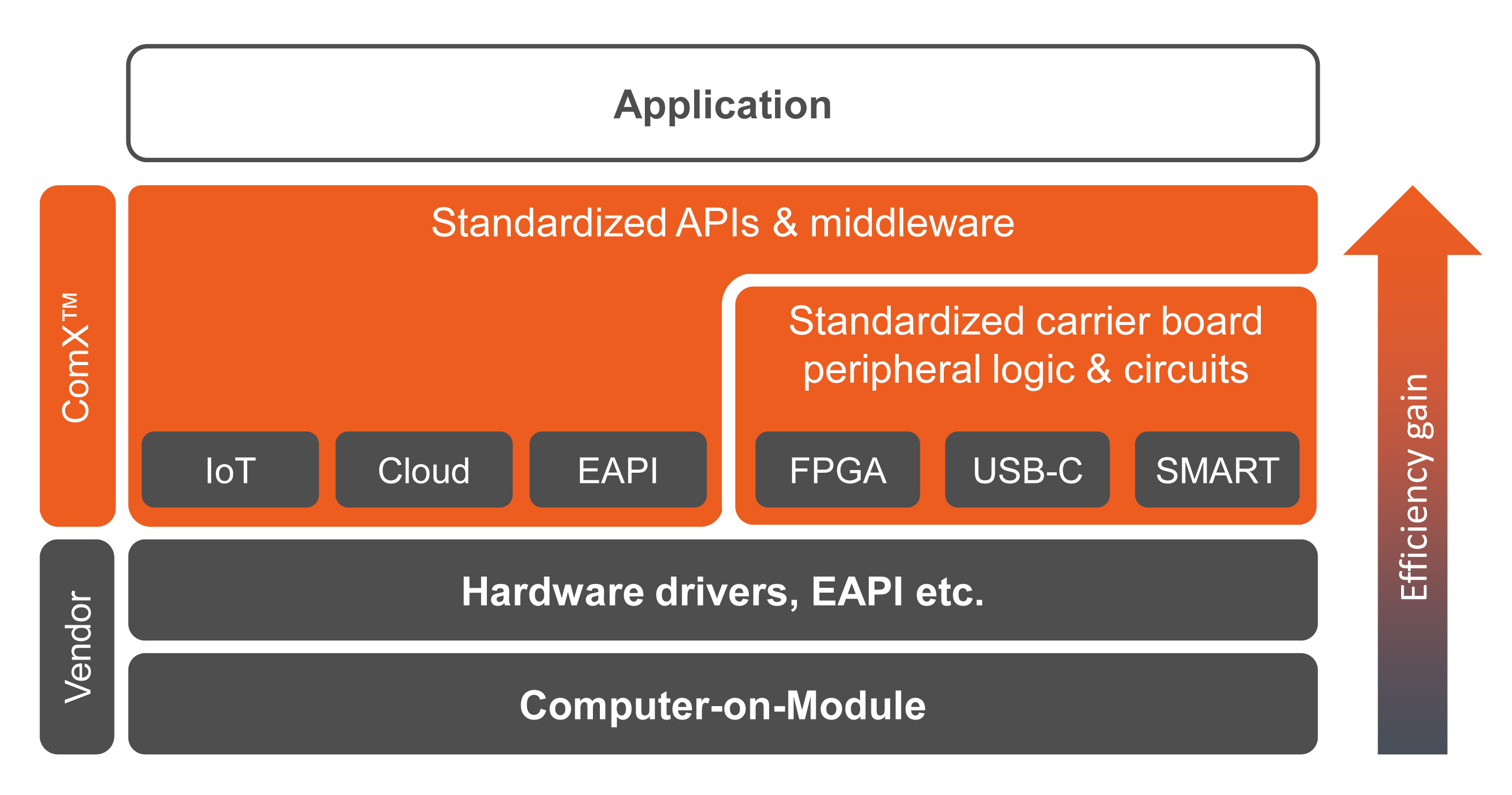 A highlight for the high-end embedded and edge sever sectors are the new COM Express Type 7 based server-on-modules offering server-grade performance and functionality with their Intel Xeon D processors, 2x 10 GbE and 32 PCIe lanes. The latter can be used for powerful intra system expansions such as GPGUs and NVMe based ultra-fast storage devices as well as multi-module configurations on one single carrier board for high performance computing (HPC) designs.

Application areas for the server-on-modules can be found in various scenarios from IT and carrier-grade server farms and cloudlets to edge, fog and Industry 4.0 servers. “An important standardisation within the server sector was accomplished by launching the COMe Type 7 specification. Now we need to extend the EAPI standardisation for server type functionality,” highlights Eder.

The presentation of the new congatec Cloud API (Application Programming Interface), that is designed for IoT gateways and edge servers and a proposed element of SGETs API standardisations, rounds off the innovations displayed by congatec. This API is made available to become the universal hub between local sensor networks and the IoT clouds.

Clients can access this cloud via https in client or administrator mode. All these features make the new congatec Cloud API for IoT Gateways an ideal starting point for OEMs that wish to access smart sensor networks via IoT gateways and IoT edge servers on the basis of congatec’s comprehensive boards and module offerings ranging from COM Express, Qseven and SMARC modules to Pico-ITX and Mini-ITX motherboards plus various designs on IoT gateway level.

Custom specific configurations of the congatec cloud API can be made available by congatec’s Embedded Design & Manufacturing Services (EDMS).