Can IoT help us avert the world’s 2050 food crisis? - IoT Now News - How to run an IoT enabled business 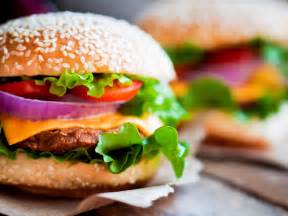 The world today has a vast problem with food waste. The UN estimates that, on our current path of food consumption and waste, by 2050 we will reach a tipping point and the world will be in a food crisis. Here, Jeremy Cowan reports from Ireland on companies that are partnering to prevent this.

Jason Kay, chief commercial officer of IMS Evolve – a company specialising in creating Internet of Things (IoT) solutions for cold chain logistics – says we shouldn’t assume the effects will be confined to the developing world. In just one generation advanced, mature economies will be experiencing food shortages and supply problems.

On Thursday Dell EMC invited a handful of European analysts and journalists to its IoT Lab in Limerick, Ireland to hear about the uses to which its IoT technology is being put – in sectors as varied as transport, agriculture, banking, wind energy, and smart cities.

The buiness of temperature-controlled food delivery, commonly called the cold chain, is facing challenges such as complex legacy infrastructure, an inability to use existing data to drive business improvements, and poor visibility of assets and their condition.

“Today we grow enough to feed 12 billion people, but we can barely feed 6 billion,” says Kay. “We have to make cold chain data actionable – and that doesn’t all mean in the cloud.”

Where is the inefficiency?

There’s heavy competition and price compression, so why is it so inefficient? According to Kay it is because, “the whole supply chain is built on margins of error in food retail, distribution, production and storage. The industry is screaming for automation and digitisation but can’t invest because the industry is very unstable. Companies are fearful of making a big investment in a new infrastructure play, like Amazon investing in Whole Foods.”

So IMS Evolve is putting processing and memory capacity where it is needed in the food chain, with automation that enhances existing investments instead of replacing them. With data processing happening more and more at the network edge, close to the sensors, manufacturing and processing environments can be regulated to maintain consistency of ingredients. Data from each stage of the process can be united to optimise quality, cost and profitability. IMS Evolve is aiming to give its food production, distribution and retail clients a single view of the cold chain in order to cut waste, and improve the quality of produce on the shelves. 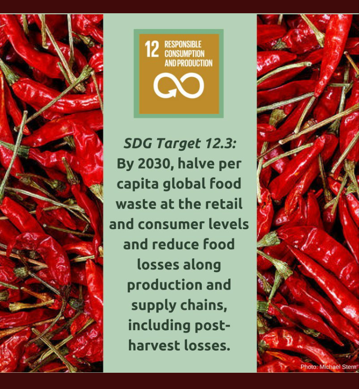 What’s holding up the improvements?

There is a market inertia from the fact that it is costly to own a relationship with a market in the food industry,

Kay maintains. As an example he cites Chipotle. “Make people ill and your market capitalisation halves overnight. With IoT innovation, I can open up innovation in my food chain I can put democracy in the food chain. Cold delivery systems need probes to do clever things, like predictive maintenance, modelling to create digital twins, and monitoring food quality. We take a piece of infrastructure, create its digital twin, then we examine the workflow processes in that cool chain.”

For edge-based analytics, Dell EMC claims that its Edge Gateway 5000 offers robust and rugged construction as well as flexible methods of connectivity including cellular, Zigbee, and Bluetooth. Kay says, “We aren’t dependent on people picking up phones, or even noticing on screen that something is wrong.”

“Historically, retailers have been unable to know what’s wrong and where So they were risk

averse. But they already had deep and wide systems for monitoring how and where products were marketed. Customers have measured and particularly valued the reduction in customer complaints. Tesco went from a call centre of 90 people in the UK monitoring customer responses, to just two or three remotely in Bangalore.”

Asked if there are applications for these IoT skills and technologies in other industries, such as pharmaceuticals and medical supplies, Kay will only say there are departments within IMS Evolve’s food customers which appreciate this. “We provide a platform of reliable data.”