Climbing the ranks in automation

The top three countries that are leaders in manufacturing have remained fairly similar over the last few decades. The US, China and Germany have continued evolving to export a large amount of products to the world. To remain high in the ranks, these countries have adopted automation, optimised their manufacturing processes and advanced production processes.

Strong economy and large populations suggest that these countries will remain leaders in manufacturing and automation for years to come. However, as the industry grows, smaller countries are beginning to emerge as competitors in the industry, says Jonathan Wilkins, marketing director at EU Automation.

Many countries in South America are driven by manufacturing. For example, in Chile, manufacturing contributes towards around 16% of the gross domestic product (GDP) and over 14% of the working population are employed in a manufacturing role.

States in Northern America are also looking south to improve their manufacturing sector. As the world’s eleventh largest economy, Mexico excels in a range of industries such as aerospace, automotive and food and beverage. The automation industry in Mexico is growing rapidly, with over 6,320 robotic units sold in 2015, tripling previous figures.

Mexico is also looking to greaten its presence in the global manufacturing industry by increasing company growth.The country is the first Spanish-speaking nation to partner with Germany at Hannover Messe 2018. At the trade show, Mexico intends to exhibit its new technologies and strengthen its international trade relations. 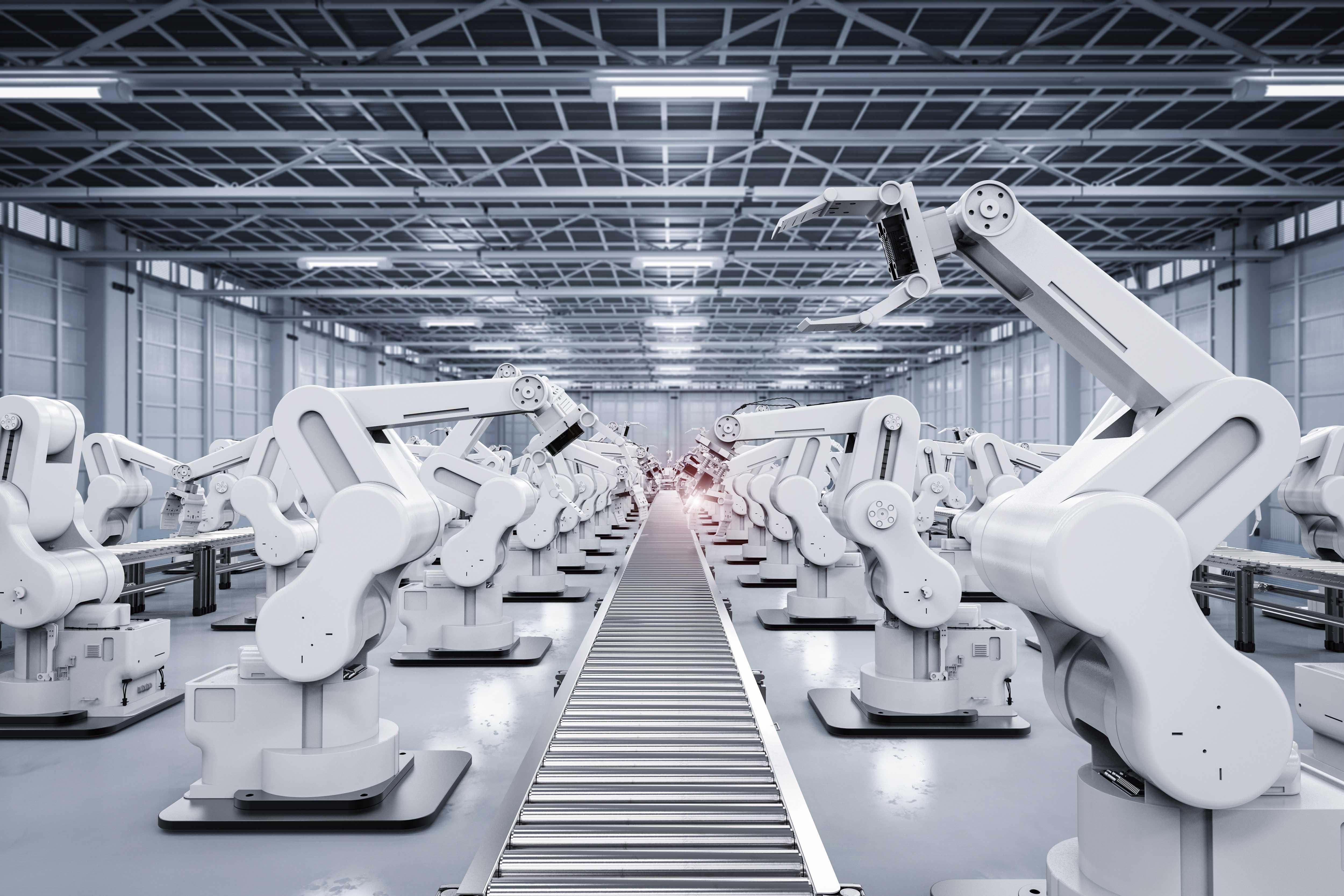 Manufacturing exports contribute towards 33% of the GDP in Poland, compared to an average of 22% among other emerging nations. With a population of over 40 million, more jobs are created to meet the industry demand and support the growing economy.

Poland’s increasing presence in the manufacturing industry was highlighted when they were invited to be the partner country exhibiting at Hannover Messe 2017. As one of the fastest growing markets for automation, the country is now one of Germany’s most lucrative trading partners.

The Asia Pacific region is one of the key players in automation, with Japan and China relying on automated factories to ensure a successful manufacturing industry. Smaller countries are beginning to invest in this technology to experience the benefits and grow their economies.

A group of countries known as the Mighty-Five are expected to rapidly evolve as manufacturing competitors over the next decade. Malaysia, India, Thailand, Indonesia and Vietnam aim to invest in automation to offer the world low cost labour with high quality results.

The countries each excel in different areas of automation. India’s economy, for example, relies on the IT industry as the largest private employer in the country. Between 2013 and 2014, India exported over $167 billion(€143.44 billion) worth of IT and software services. The industry is expected to improve further as standard of living continues to improve in the country.

The author of this blog is Jonathan Wilkins, marketing director at EU Automation. 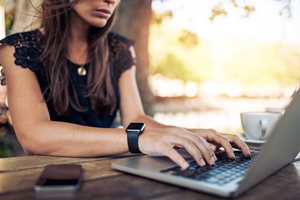 Being versatile with IoT
Read More
315 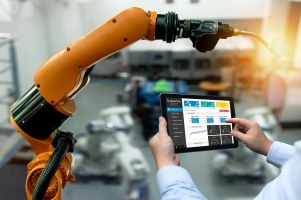 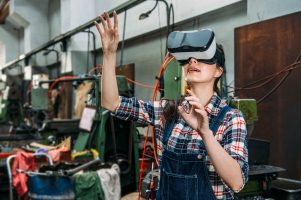 ETSI and VRARA cooperate on Virtual and Augmented Reality