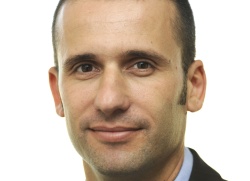 Building upon the first live network trial of LTE-M with AT&T, this chipset validation and commercial availability furthers Altair’s commitment to AT&T and broadens the device and module partner ecosystem supporting LTE-M deployments. 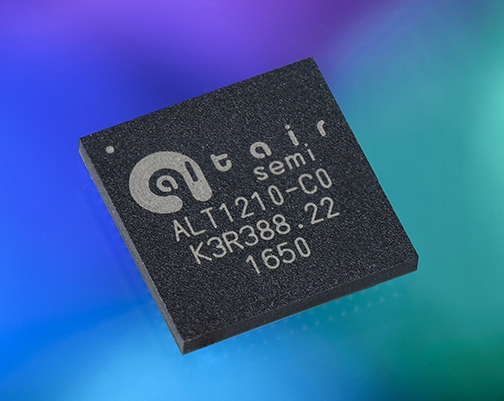 The ALT1210 is an LTE-M IoT chipset with extremely low power consumption. It is also software upgradeable to single antenna LTE CAT-1. ALT1210 is highly integrated with an on-chip PMU, DDR memory and a low-power MCU subsystem with a robust security framework for customer-developed applications, enabling designs with just a few external components.

The ALT1210 is claimed to be ideal for a variety of IoT applications such as trackers, wearable devices, sensors and numerous other industrial and consumer IoT devices. This integrated LTE-M solution is available today in certified modules from various module and device vendors.

“LTE-M has the potential to connect more devices and applications than anything before.  When you introduce a new technology like LTE-M, it’s very important to bring together an ecosystem of network providers, module providers and chipset providers. Having Altair’s ALT1210 LTE-M chipset certified on AT&T’s network will help accelerate the promise of LTE-M,” comments Cameron Coursey, vice president, Internet of Things Solutions, AT&T.