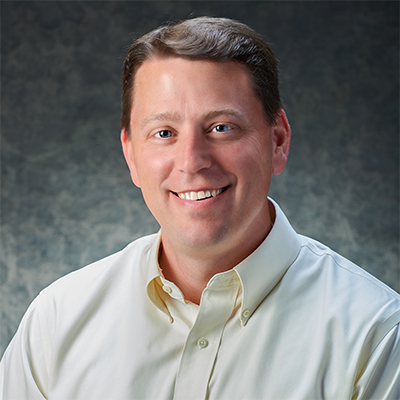 Anaren, Inc. of East Syracuse, NY has divested some key assets and agreements from its IoT Group to a team led by former Anaren executive, Jeff Liebl. The assets have been spun off to Anaren’s IoT Group management team, which recently formed Atmosphere IoT Corp. Jeremy Cowan reports.

The divestiture is being made as part of the previously announced sale of US-based Anaren, Inc. to TTM Technologies (TTMI.O) for US$775 million. IoT Now understands that the IoT deal closed on January 2, but terms were not disclosed. (Also see: Anaren appoints Jeff Liebl as IoT group president.)

Former Anaren IoT Group president Jeff Liebl and senior engineer Kieron Gillespie now serve as president & CEO, and CTO, respectively of Atmosphere IoT Corp (www.atmosphereiot.com). “We are very excited about the market opportunity right in front of us,” says Liebl. “With our proven cloud software platform and core development team intact, we can devote our efforts to serving the mass market of global developers and OEMs seeking to create the next generation of wireless-enabled, cloud-connected products and solutions.”

Jeff Liebl has executive-level experience in cloud software, wireless and predictive analytics companies. Prior to serving as president, IoT Group for Anaren, Inc., he was the chief marketing officer at Digi International (NASDAQ: DGII). Earlier, he held leadership roles in sales, marketing and general management at eBureau, Ubiquity Software, Jetstream Communications, and 3Com Corporation. Jeff Liebl holds a Master’s Degree in Business Administration from the University of Michigan.

Talking exclusively to IoT Now, Liebl said: “As an independent company, we’ll be focused on building out our web-based IDE (Integrated Development Environment) to support all the leading IoT building blocks out there (sensors, MCUs, IDEs, mobile app platforms, cloud platforms, etc.) in order to meet the rapid IoT product development needs of the ‘mass market’ of IoT developers and OEMs. We want to make building a complete sensor-to-cloud solution as easy as one could dream it to be.”

Atmosphere IoT’s co-founder and chief technology officer, Kieron Gillespie has a background in IoT cloud solutions, creating development tools and software. His prior experiences include developing software with Assured Information Security, and research and development while senior software systems engineer for Anaren Inc.’s IoT Group. Gillespie graduated from Clarkson University with Honours with degrees in Physics, Computer Science, and Mathematics.

Previously a part of Anaren, Inc., Atmosphere IoT claims to offer the fastest and simplest way to create, deploy, and manage complete device-to-cloud solutions. Unveiled in January 2015, its cloud platform has been used by thousands of developers and original equipment makers (OEMs) to build and deploy wireless-enabled connected product solutions.

The Atmosphere IoT team has now been joined by Richard LaBorde as director of Business Development.

Larry Sala, president and CEO of Anaren says, “This is an excellent outcome for everyone, including our IoT-related customers. We wish the IoT Group team the very best as they take the Atmosphere software platform to the next level.”

Best known as a radar components maker Anaren Inc is being sold by private equity firm Veritas Capital. TTM is looking to strengthen its positions in aerospace, defence and networking.