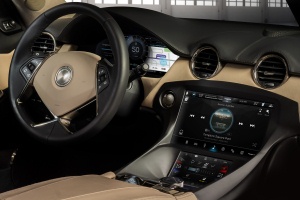 BlackBerry Ltd unveiled what it claims is the world’s first digital cockpit solution that empowers automakers to provide the in-car experience drivers want, with the security, safety, and reliability they need.

The QNX Platform for Digital Cockpits enables automakers to offer a reliable and secure QNX-based digital instrument cluster and infotainment system that provides access to the latest Android-based applications such as Google Maps and Google Play Music all from a single ECU.

BlackBerry’s ISO 26262 safety-certified hypervisor makes sure the multiple operating system environments powering the cluster, infotainment, and other driver information systems do not interfere with one another. This isolation is important because if an app crashes, is compromised, or needs to be updated, it will not impact critical-driving functions. 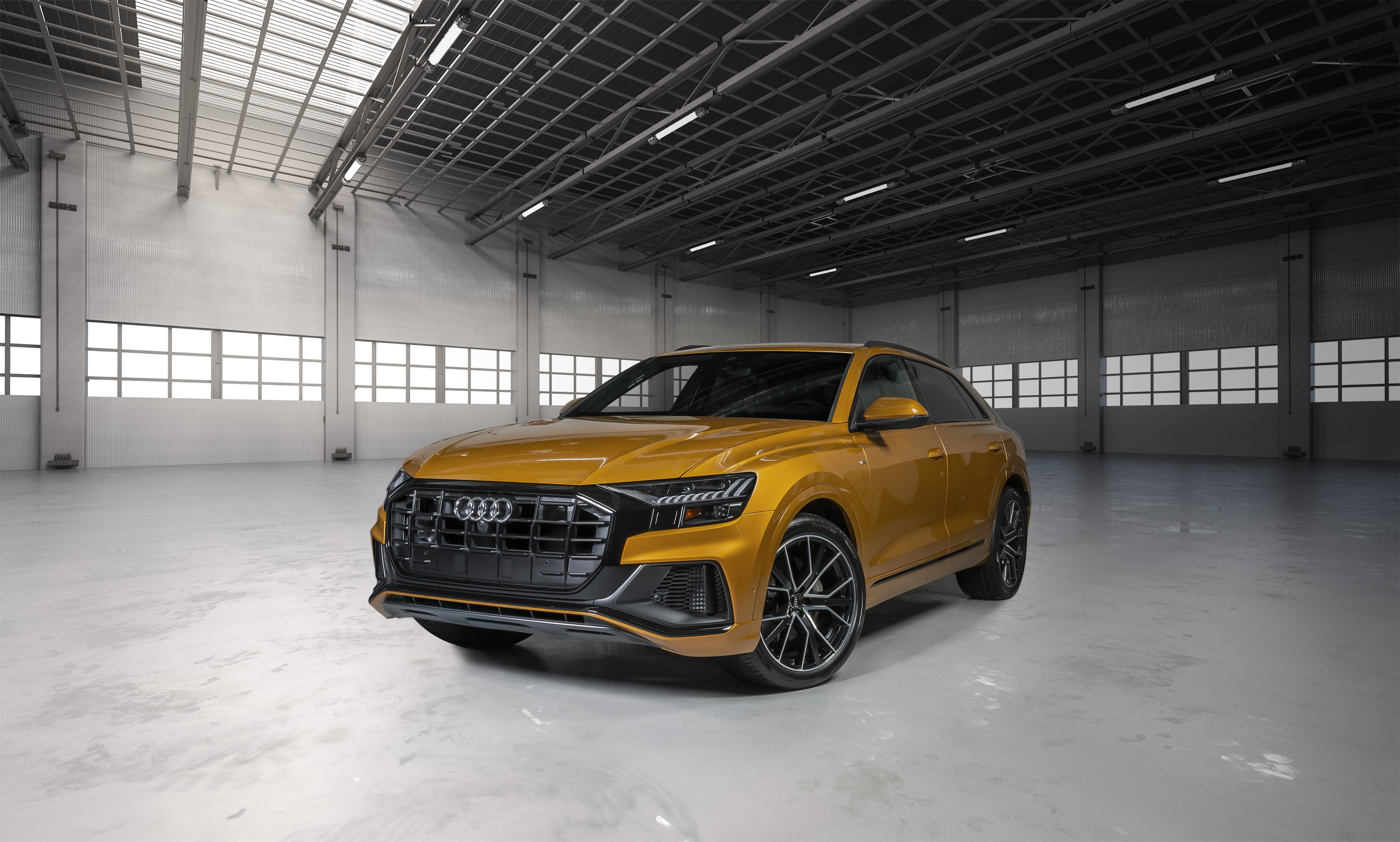 For example, the QNX Platform for Digital Cockpits combines BlackBerry’s safety-certified QNX Hypervisor for Safety, QNX Platform for Instrument Clusters, QNX CAR Platform for Infotainment, and a secure Android implementation. By delivering this cockpit solution, it will help accelerate automakers’ development timelines and reduce the risk and cost of moving projects from research to production.

“As the ECUs in a car consolidate, automakers are seeking safe, secure, and reliable solutions that are flexible enough to deliver a unique driving experience,” said John Wall, senior vice president and GM of BlackBerry QNX, BlackBerry. “After two years of constant improvement and testing, we have built the world’s first safety-certified digital cockpit that enables secure Android apps in the car. We believe being able to provide this level of security will be a key differentiator for automakers as consumers begin to weigh security and data privacy when purchasing a vehicle.”

BlackBerry’s QNX Platform for Digital Cockpits is made possible thanks to a partnership with Tata Elxsi who provide customisations and support for Android and ensure Android updates and customisations are available for the lifetime of the vehicle. 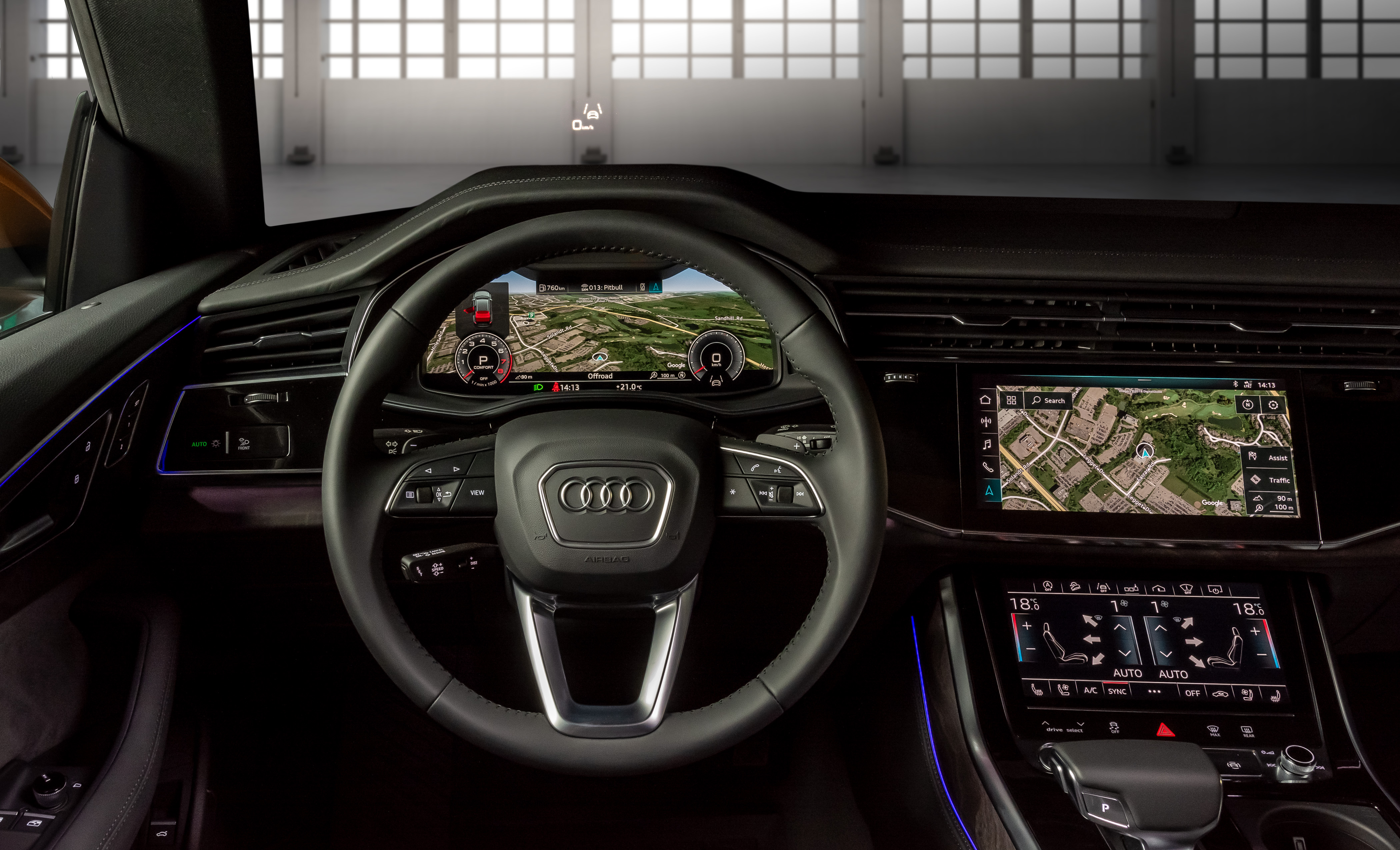 The development builds on the companies’ multi-year partnership, first announced in 2017, that saw Tata Elxsi sign on with BlackBerry as a value-added integrator to help companies design and develop secure, mission-critical solutions using BlackBerry QNX technologies.

BlackBerry provides OEMs around the world with state-of-the-art technology to protect hardware, software, applications, and end-to-end systems from cyberattacks. BlackBerry pedigree in safety, security, and continued innovation has led to its QNX technology being embedded in more than 120 million vehicles on the road today, as well as automotive design wins with Baidu, Delphi, Denso, Nvidia, Qualcomm, Visteon, Jaguar Land Rover, Byton, and more.

An early release of the QNX Platform for Digital Cockpits, in addition to other innovations, will be demonstrated in a 2019 Karma Revero concept car in BlackBerry’s booth, #7523 (LVCC North Hall) at the Consumer Electronics Show (CES) in Las Vegas from January 8 – 11, 2019.